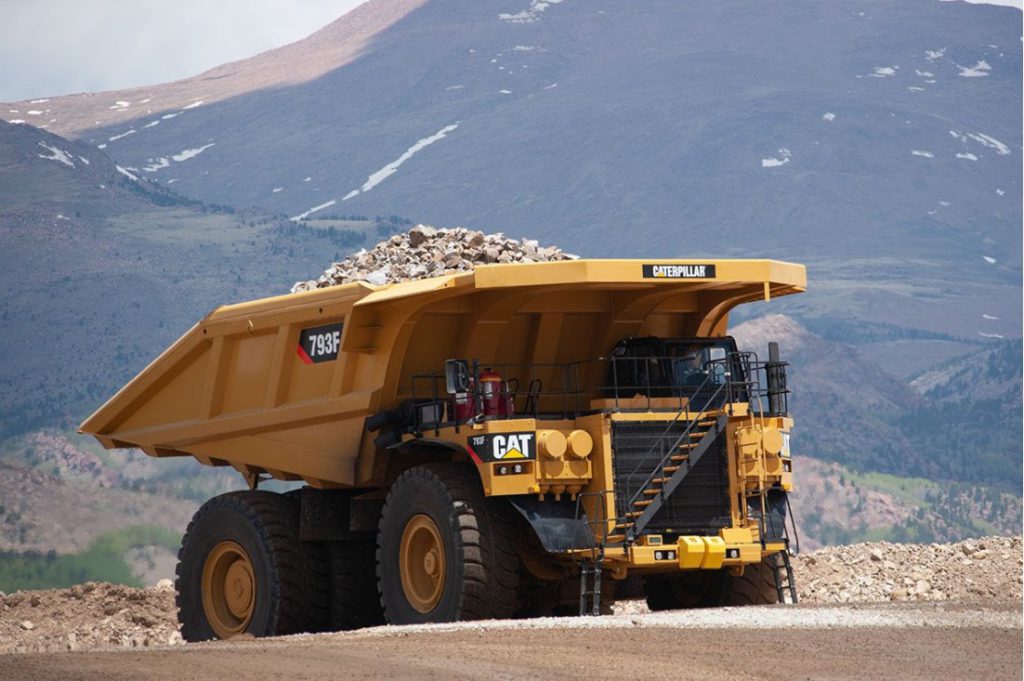 Construction for the new Blackwater gold mine has begun. Credit: Artemis Gold

The net proceeds of the offering will be used primarily to fund permitting and development costs for the Blackwater gold project. The 100%-owned property is located in central British Columbia, midway between Bella Coola and Prince George.

Artemis is planning a 22-year mine life with open pit methods and using gravity and conventional cyanidation methods for gold recovery. Life-of-mine capital costs are estimated at $2.25 billion, beginning with $645.2 million to be spent before production begins.

Visit www.ArtemisGoldInc.com for more information about the Blackwater mine.