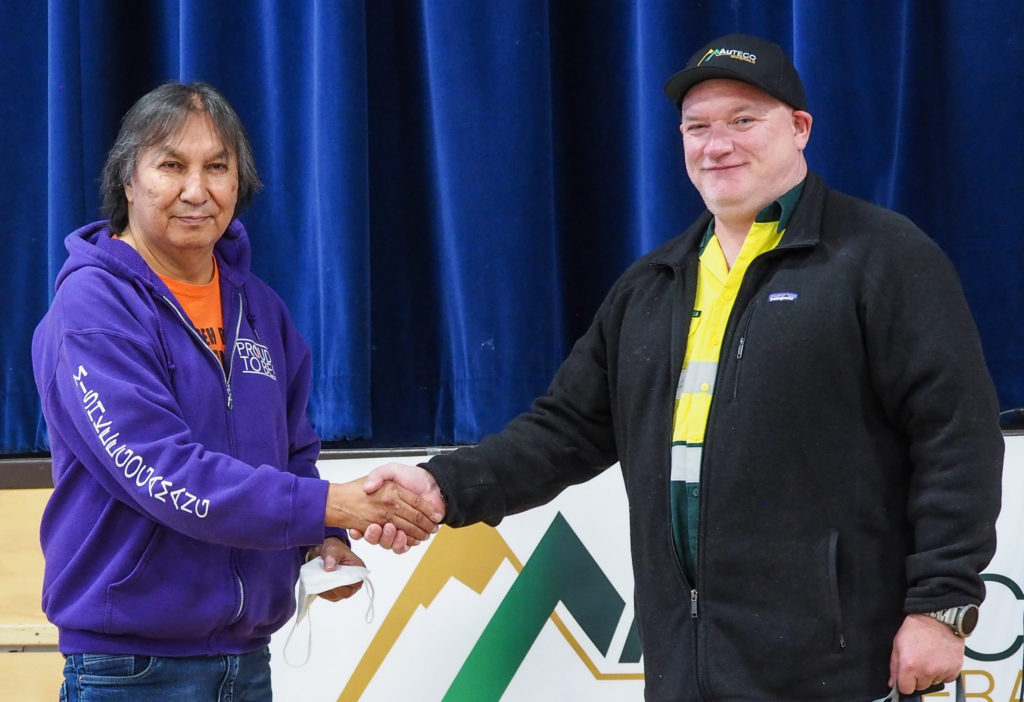 This agreement replaces a previous memorandum of understanding signed in 2009 and now covers all Auteco claims in the traditional territories of the MOFN. In a sign of partnership, Auteco has also welcomed the MOFN as shareholders via the issuance of five million ordinary shares to the community fund.

The new agreement ensures support of exploration and advanced exploration activities at the Pickle Crow project and outlines a path forward for an impact benefit agreement should the company decide to pursue commercial development of the mine.

Originally discovered in the early 1930s, Pickle Crow was considered one of Canada’s highest-grade gold mines – historically producing 1.5 million oz. at 16 g/t gold – until its closure in 1966. Various operators have since held the property until the regional ground position was consolidated by then TSX-listed PC Gold in 2014. PC Gold was acquired by First Mining a year later.

Since September 2020, Auteco – having partnered with First Mining earlier that year – has added 1.2 million oz. of inferred resource at a discovery cost of A$17.58 per ounce. The speed and low cost at which the resource has grown highlights the quality and huge remaining growth potential of the Pickle Crow mineralized system, Auteco says.