Canada’s B2Gold (TSX: BTO) (NYSE: BTG) remains optimistic about solving an impasse with the government of Mali, which refused in March renewing […]
By Cecilia Jamasmie November 4, 2021 At 9:27 am 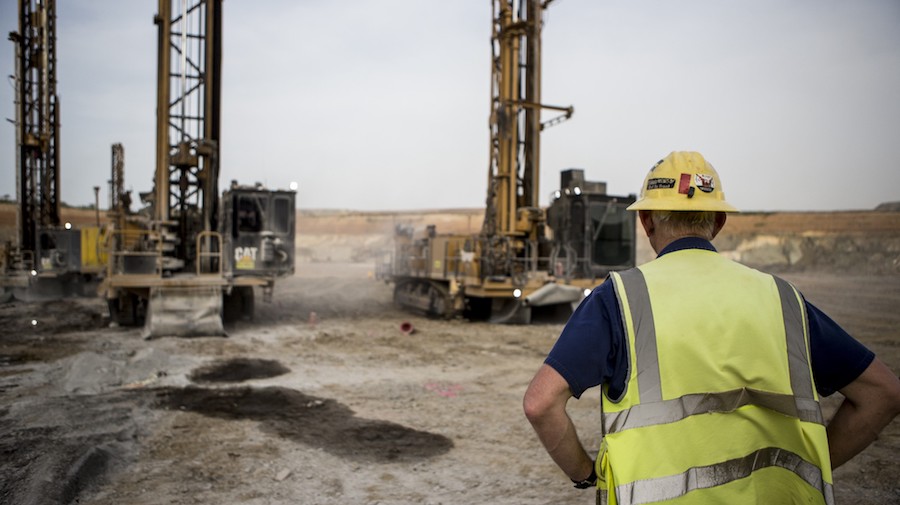 Menankoto is part of the Anaconda area located about 20 km north of the Fekola mine’s (pictured) license area. (Image courtesy of B2Gold.)

Canada’s B2Gold (TSX: BTO) (NYSE: BTG) remains optimistic about solving an impasse with the government of Mali, which refused in March renewing the miner’s permit for its Menankoto exploration project, located 20 kms north from its flagship Fekola gold mine.

Since beginning its activities in Mali in 2014, B2Gold had enjoyed a “positive and mutually beneficial relationship” with the country’s government, according to chief executive Clive Johnson.

Even after last year’s military coup in the West African nation, the Vancouver-based company decided to boost output at its Fekola mine and examine other opportunities both in the country and across the region.

B2Gold, which repeatedly says Mali is still “a great place to mine gold”, saw itself forced to launch an international arbitration against the country, alleging breach of contract.

Discussing results for the third quarter this week, Johnson said the company remained was committed to advancing its ongoing talks with the Malian government, adding he was confident the renewal dispute would be resolved “over the course of the next few months".

The executive highlighted the recently received permit for the Cardinal discovery, located just 500 meters from Fekola. Johnson said B2Gold is already mining there, which will add to overall production.

“Menankoto has a separate license so we can start tracking from there, but we'd like to be drilling both of them,” he said in an earnings call on Wednesday.

"We would expect signs of constructive developments between B2Gold and the Malian government to be positive for shares — reducing headline risk for Fekola and potentially unlocking the full scope of the prospective Anaconda area," he wrote in a note to investors.

In 2020, B2Gold’s Fekola mine produced 622,518 ounces of gold or about 27% of Mali’s industrial gold production, generating close to $300 million in revenues for the country.

The company has earmarked $66 million for exploration in 2022, excluding Gramalote, which is its 50:50 joint venture with AngloGold Ashanti in Colombia.  B2Gold also said it would continue to divest non-core projects, having agreed in October to sell its Kiaka project in Burkina Faso to West African Resources for $100 million.