BHP (ASX, LON, NYSE: BHP) has struck a deal to use artificial intelligence tools developed by KoBold Metals, a start-up backed by a coalition of billionaires […]
By Cecilia Jamasmie September 8, 2021 At 12:55 pm 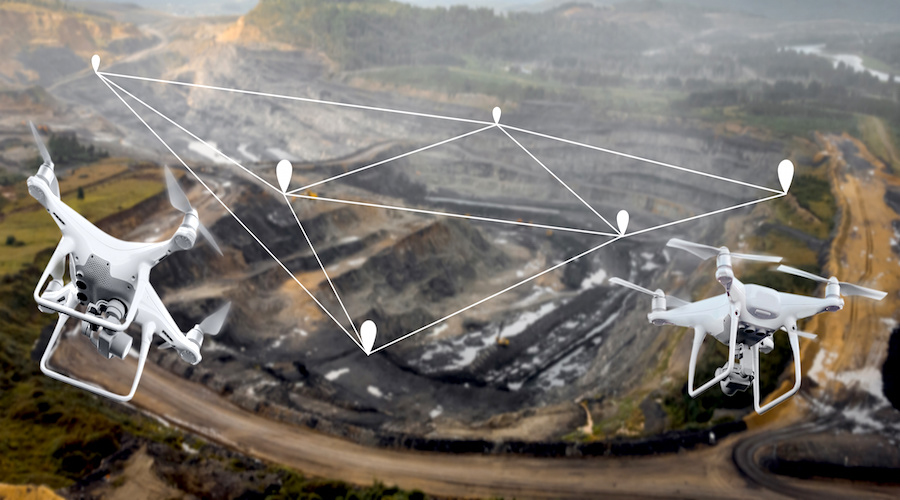 KoBold has used data-crunching algorithms to build what’s been described as a Google Maps for the Earth’s crust. (Stock image.)

BHP (ASX, LON, NYSE: BHP) has struck a deal to use artificial intelligence tools developed by KoBold Metals, a start-up backed by a coalition of billionaires including Bill Gates and Jeff Bezos, to look for critical materials used in electric vehicles (EVs) and clean energy.

The world’s largest miner and the Silicon Valley-based tech firm will jointly fund and operate exploration using data processing technology to help predict the location of metals such as cobalt, nickel and copper, starting in Western Australia.

The partnership will help BHP find more of the “future-facing” commodities it has vowed to focus on, while offering KoBold an opportunity to access exploration databases built up by the mining giant over decades.

“Globally, shallow ore deposits have largely been discovered, and remaining resources are likely deeper underground and harder to see from the surface,” Keenan Jennings, vice president at BHP Metals Exploration, said in a statement. “This alliance will combine historical data, artificial intelligence, and geoscience expertise to uncover what has previously been hidden.”

KoBold, as its chief executive officer Kurt House has stated multiple times, does not intend to be a mine operator “ever.”

The company’s quest for battery metals began last year in Canada, after it acquired rights to an area of about 1,000 sq. km in northern Quebec, just south of Glencore’s Raglan nickel mine.

It now has about a dozen exploration properties in places such as Zambia, Quebec, Saskatchewan, Ontario, and Western Australia, which have resulted from joint ventures and tie-ups like the one with BHP. The common denominator of those assets is that they contain or are expected to be sources of battery metals.

Last month it signed a joint venture agreement with BlueJay Mining (LON: JAY) to explore for minerals in Greenland.

The firm aims to create a “Google Maps” of the Earth’s crust, with a special focus on finding cobalt deposits. It collects and analyzes multiple streams of data — from old drilling results to satellite imagery — to better understand where new deposits might be found.

Algorithms applied to the data collected determine the geological patterns that indicate a potential deposit of cobalt, which occurs naturally alongside nickel and copper.

The technology can locate resources that may have eluded more traditionally minded geologists and helps miners to decide where to acquire land and drill, the company said.