Callinex Mines has released assay results for hole PBM-113-W1, which returned high-grade copper in a stepout hole focused on expanding the Rainbow […]
By Canadian Mining Journal Staff November 18, 2020 At 12:28 pm 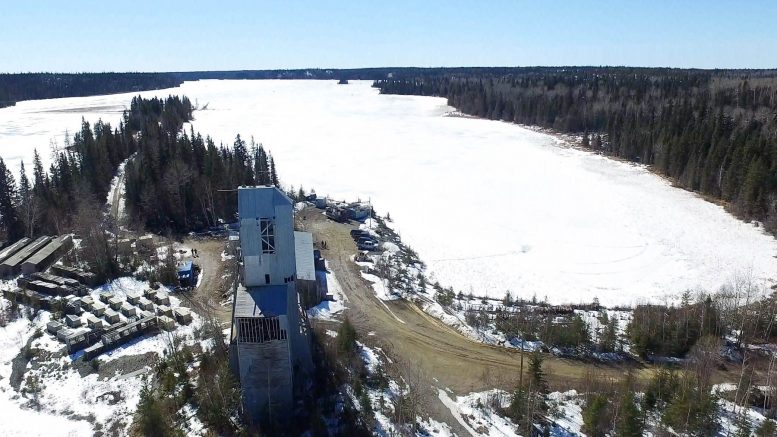 “The exceptional high-grade drill results announced to date make Rainbow a bonafide discovery within the Flin Flon Mining District,” Max Porterfield, the company’s president and CEO, said in a release. “Our technical team has been credited with the discovery of three of the four largest mines ever discovered in the Flin Flon Greenstone Belt. Together, we believe the Rainbow Discovery has the potential to extend Flin Flon’s rich mining history and in turn benefit our shareholders.”

The Rainbow discovery is within 250 metres of a high-voltage power line and 550 metres from a historic shaft with road access to processing facilities in Flin Flon.

Two rigs are working on stepout holes to delineate the Rainbow discovery.