Less than a year after the federal government approved the takeover of Neo Lithium by China’s Zijin Mining without a full national […]
By Alisha Hiyate November 9, 2022 At 10:53 am 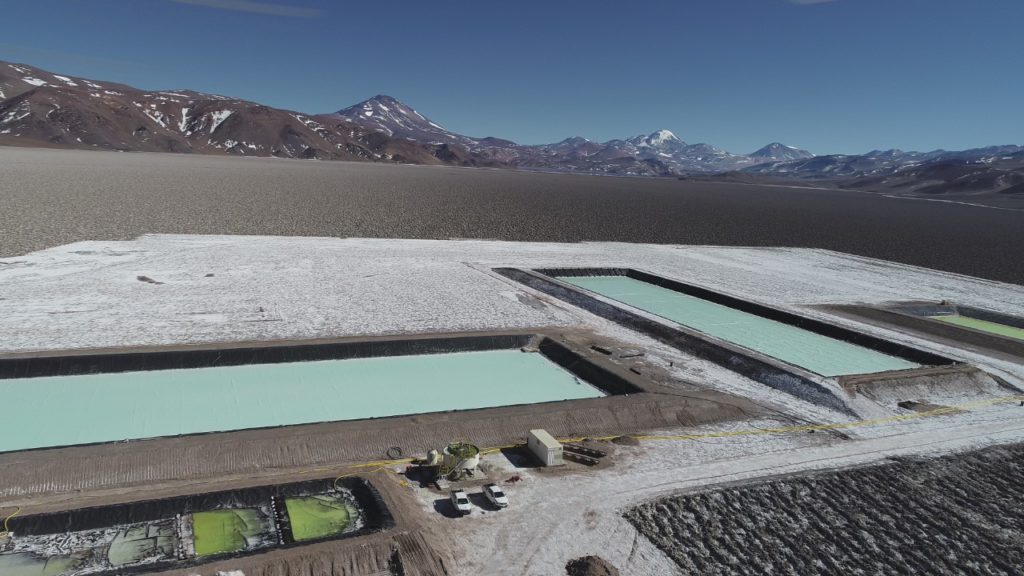 Less than a year after the federal government approved the takeover of Neo Lithium by China’s Zijin Mining without a full national security review under the Canada Investment Act, it has signalled an entirely new approach to Chinese investment in Canada’s critical minerals sector. The Minister of Innovation, Science and Industry, François-Philippe Champagne and Natural Resources Minister Jonathan Wilkinson issued new guidelines on Oct. 28 regarding foreign investment in the sector, which is key to Canada’s competitiveness in a future low-carbon global economy. Had they been in place at the time of the Neo Lithium takeover, which closed in January this year, it’s probable — if not 100% certain — that the deal would have been rejected.

The policy includes guidance on transactions that involve critical minerals assets when the proposed buyer is either a foreign state-owned enterprise (SOE), or assessed as being subject to influence by foreign governments — particularly “non-likeminded governments.”

It shuts the door on foreign SOEs acquiring controlling stakes in critical mineral assets, and makes clear that deals above a certain threshold, already subject to a net benefit review by the ministry of industry, would now only be approved “on an exceptional basis.”

Investments by SOEs in critical minerals projects at any stage, including greenfield projects, are also subject to a national security review — whether or not they involve a controlling stake. (The review considers factors including the size, scope and location of the Canadian entity; the strategic value of the asset or supply chains involved; and the degree of influence the investment would allow an SOE over the company and supply chain.)