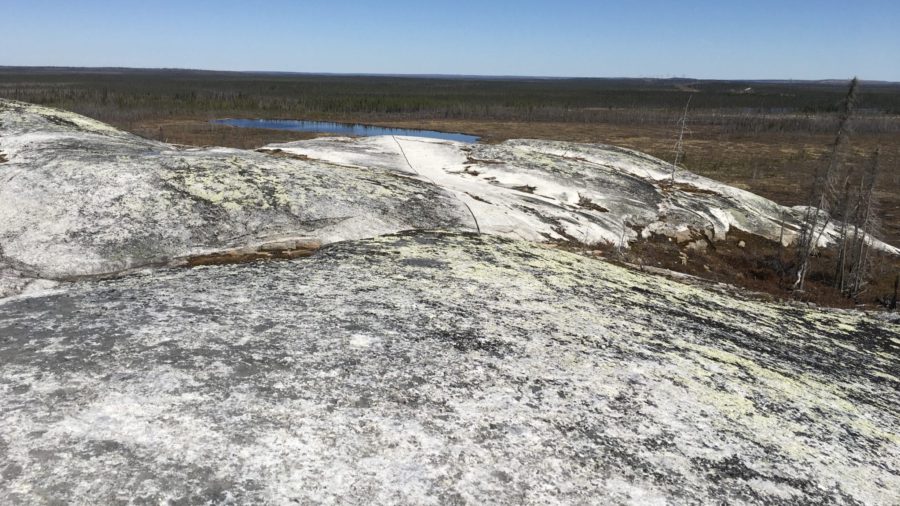 As proposed, the spodumene operation would include an open-pit mine and concentrator facility, tailings, waste rock, ore, and overburden storage areas, as well as related infrastructure. It is expected to produce an average of 5,480 tonnes of ore per day over a mine life of 15 to 20 years.

“This is an important decision for Canada. The James Bay Lithium Mine Project will produce a key ingredient of clean technology like electric vehicle batteries and solar panels,” said Canada’s Minister of Natural Resources Jonathan Wilkinson.

The Government of Canada recently announced its Critical Minerals Strategy in which lithium is listed as one of six top critical minerals due to its importance in the clean technology sector, in particular the manufacturing of rechargeable batteries for hybrid and electric vehicles.