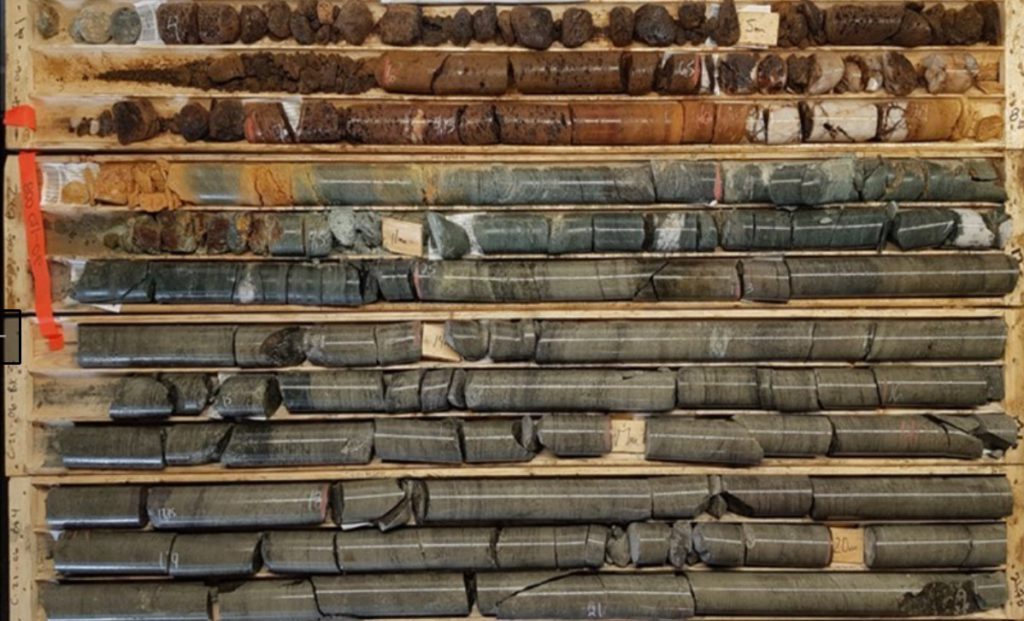 The Phase 1 drilling was designed to test the mineralized extensions of the West zone, to test four regional anomalies outside of the known deposit, and to confirm the near-surface massive sulphide gossanous Central and East zone continuity. Each of these objectives were met by these seven drill holes in the end.

"We are pleased with the results of this initial phase of drilling at Chester. Every drill hole encountered sulphide mineralization and five holes out of seven intersected the polymetallic mineralization. Canadian Copper continues to expand the historical resource, and the high-grade copper zone at depth warrants additional exploration," said Simon Quick, CEO of Canadian Copper.

The company will release results from the Phase 2 program once all assay results are received and interpreted. Phase 2 objectives are targeting historical resource validation requirements, exploring gaps within known resource zones, and testing for presence of gold and silver within mineralized areas.

Chester was first discovered in 1955 and previously experienced two significant and distinct exploration campaigns from 1960-75 and again in the early 2000s. All original exploration and development strategies for Chester targeted the high-grade West zone that starts at 40 metres below surface via an underground operation only.

Previous mining development at Chester in 1974 included a 470-metre decline targeting the West zone and produced 30,000 tonnes of bulk samples grading +2.0% copper. No other development has since occurred on the property. The project is located 75 km south of the renowned Brunswick #12 mine that operated for 50 years.