Centerra Gold (TSX: CG) and the Kyrgyz Republic have reached an out-of-court settlement in which the Canadian miner agrees to hand control of its […]
By Cecilia Jamasmie April 4, 2022 At 6:40 am 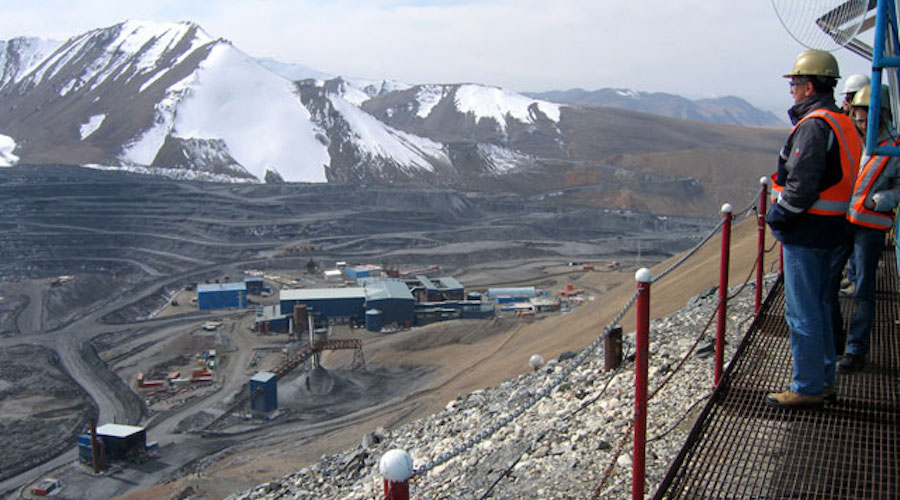 Centerra Gold (TSX: CG) and the Kyrgyz Republic have reached an out-of-court settlement in which the Canadian miner agrees to hand control of its expropriated Kumtor operation to the country’s government, ending an almost year-long dispute over the asset.

The deal, to be announced by Kyrgyz President Sadyr Japarov on national television, will see Centerra to transferring ownership of the mine to its wholly owned subsidiary Kumtor Gold and an affiliate to state-owned refiner Kyrgyzaltyn OJSC.

In exchange, Kyrgyzaltyn will return its 26% stake in Centerra back to the company, which plans to cancel the shares.

The Toronto-based miner and the Kyrgyz government have clashed over financial and environmental issues related to the mine for years. Their standoff took a turn for the worse in May 2021, when the nation took control of the mine, alleging that Centerra was running it in a detrimental way for both the environment and nearby communities.

Centerra, which has denied all the allegations, kicked off arbitration shortly after and sued former director Tengiz Bolturuk, claiming that the dual Canadian and Kyrgyz citizen had secretly co-operated to stage the expropriation.

Kumtor was the largest of Centerra’s gold mines, contributing to more than 50% of the company’s total output.

The operation is also crucial to Kyrgyzstan. The mine accounts for a fifth of the ex-Soviet country’s total industrial output, it’s its largest private-sector employer and taxpayer and main foreign investment.