VANCOUVER – Teck Resources has announced that it aims to be carbon neutral across all its operations by 2050. The miner, a major […]
By Alisha Hiyate February 3, 2020 At 1:24 pm 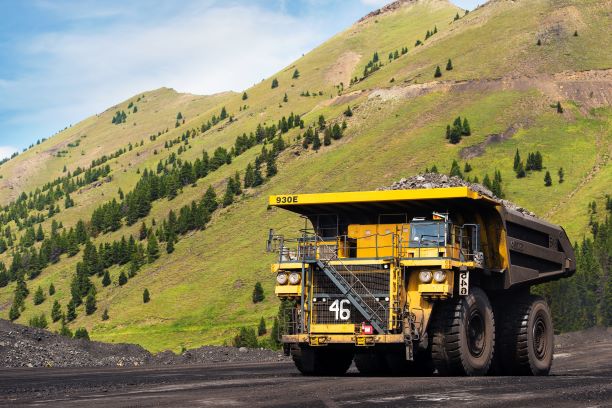 Teck's Fording River metallurgical coal operation in B.C.[/caption] VANCOUVER – Teck Resources has announced that it aims to be carbon neutral across all its operations by 2050. The miner, a major producer of base metals and metallurgical coal that also has oilsands assets, says its goal demonstrates its commitment to support the transition to a low-carbon economy. The move also aligns with Paris Agreement commitments made by Canada and Chile – home to the majority of Teck’s operations – to be carbon neutral by 2050. “Setting the objective to be carbon neutral by 2050 is an important step forward in our commitment to reducing emissions and taking action on climate change,” said Don Lindsay, Teck’s president and CEO. “Climate change is a global challenge that our company and our industry need to contribute to solving. We will pursue the technologies and measures necessary to reduce carbon emissions across our business, while continuing to responsibly provide the metals and minerals necessary for the world’s transition to a low-carbon economy.” Teck’s initial roadmap to carbon neutrality begins with first avoiding emissions, then eliminating or minimizing emissions. Measures the company will investigate include finding alternate ways to move materials, using cleaner power sources, and improving efficiency at its operations. The company also notes it is investing in the metals required for the transition to a low-carbon economy – namely through building the Quebrada Blanca Phase 2 copper project in Chile. Teck announced today that it’s entered into a long-term power purchase agreement for the project that will see it use renewable energy for about half the energy required. Teck’s pledge will be more difficult to keep if it goes ahead with building its proposed Frontier oilsands mine, 110 km north of Fort McMurray, Alta. Teck is currently awaiting a federal decision on whether Frontier can proceed. As proposed, Frontier would operate for 41 years, producing 260,000 barrels of bitumen per day. However, even if the project is approved, the project will require higher oil prices to be economic. For more information visit www.teck.com.