VANCOUVER – Teck Resources has published its unaudited Q1 2019 financials that still show a healthy balance sheet, even if some figures […]
By Marilyn Scales April 23, 2019 At 4:36 pm 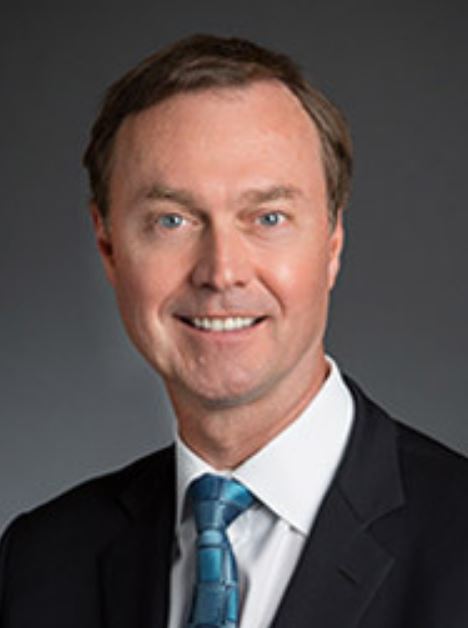 Don Lindsay[/caption] VANCOUVER – Teck Resources has published its unaudited Q1 2019 financials that still show a healthy balance sheet, even if some figures fell from the levels of a year earlier. Gross profit for Q1 2019 was $1.0 billion compared to $1.4 billion a year ago. Gross profit before depreciation and amortization was $1.4 billion in the quarter this year compared with $1.6 billion in Q1 2018. Teck recorded a Q1 EBITDA of $1.4 billion, leading to a profit of $630 million attributable to shareholders. The adjusted fully diluted earnings per share were $0.99. In the first quarter of 2018, profit was $753 million or $1.31 per share. EBITDA was $1.6 billion a year ago. “Demand for our products remains strong, commodity prices continue to be solid and we were pleased to regain investment grade credit ratings, which confirms our strong financial position,” said Don Lindsay, Teck president and CEO. “Our previously issued guidance for the year remains unchanged and our main focus for the remainder of the year is the development of our QB2 copper project.” The Quebrada Blanca phase two expansion (QB2) is a $4.8 billion undertaking in Chile. Earlier this month, Teck closed a US$1.2 billion deal giving Sumitomo a 30% indirect interest in the project. When QB2 is complete, annual output will be 300,000 tonnes of copper equivalent for the first five years. More about Teck’s plans for this year can be found at www.Teck.com.