Forget Bitcoin and other cyber-currencies. Someone is extremely fond of gold these days. So smitten that counterfeit gold bar with the hallmarks […]
By Marilyn Scales October 31, 2017 At 4:24 pm 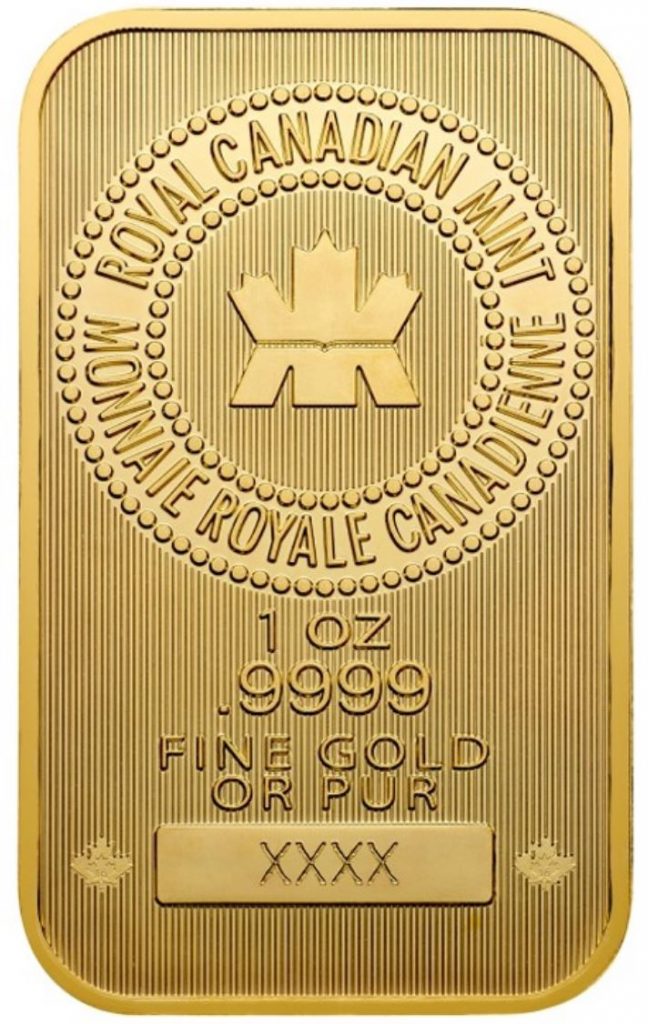 Forget Bitcoin and other cyber-currencies. Someone is extremely fond of gold these days. So smitten that counterfeit gold bar with the hallmarks of the Royal Canadian Mint has been created. Last week, a branch of the Royal Bank of Canada in Ottawa allegedly sold a fake  .9999-fine, one-ounce bar to a local jeweller. The purchaser said the bar looked authentic, but upon investigation in his shop, the jeweller found the piece of metal shattered rather than bent under pressure. Neither did it pass the acid test for carat content. A spokesman for the Mint said the counterfeit was of exceptional quality (for a fake), but that it copied an old hallmark no longer in circulation. The Mint also denied that the fake could have been included in any shipment from that source. Several layers of security make that impossible. Royal Bank refunded the purchaser’s price, and he returned the “gold” bar. Both the bank and police are investigating. Two things spring to my mind: Someone is so infatuated with gold that they would go to great lengths to make money from it without the bother of exploration and mining. It sounds like there was a fair amount of skill involved with the forgery. And – who ever heard of a currency counterfeiter making only a single bill? There are undoubtedly other fake gold bars out there ready pop up where they are least expected. Gold buyers must be vigilant.