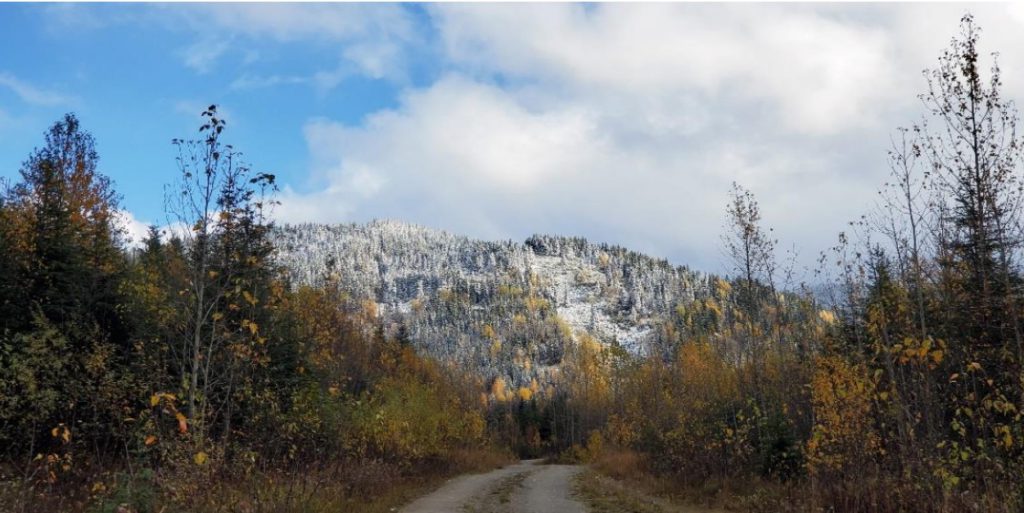 The holes were drilled from the collar of hole WI19-32, the last hole of the 2019 drill campaign, which yielded assays of 3.76% TREO over 75 metres. All four holes cut high grade mineralization above the 0.5% total rare earth oxide (TREO) cut-off.

Drill hole WI21-33, the first hole of the 2021 drill program, intersected mineralized dolomite carbonatite to a depth of 201 metres downhole returning assays of 3.17% TREO over 196 metres, including 3.63% TREO over 50 metres near surface and 4.29% TREO over 55 metres at depth. This hole expanded high-grade REE mineralization 32 metres beyond the current mineral resource pit shell to the north.

Last year, Defense Metals released a preliminary economic assessment for Wicheeda that put the after-tax net present value with an 8% discount of $517 million and an internal rate of return of 18%. An open pit mine and 1.8 million t/y mill with a 19-year life was proposed. The project would produce 25,423 tonnes of REO annually. The first phase pit strip ratio is low and would yield rapid access to higher grade surface mineralization in the first year of mining. Payback of the initial capex would be achieved within 5 years.

Read the full PEA at www.DefenseMetals.com.