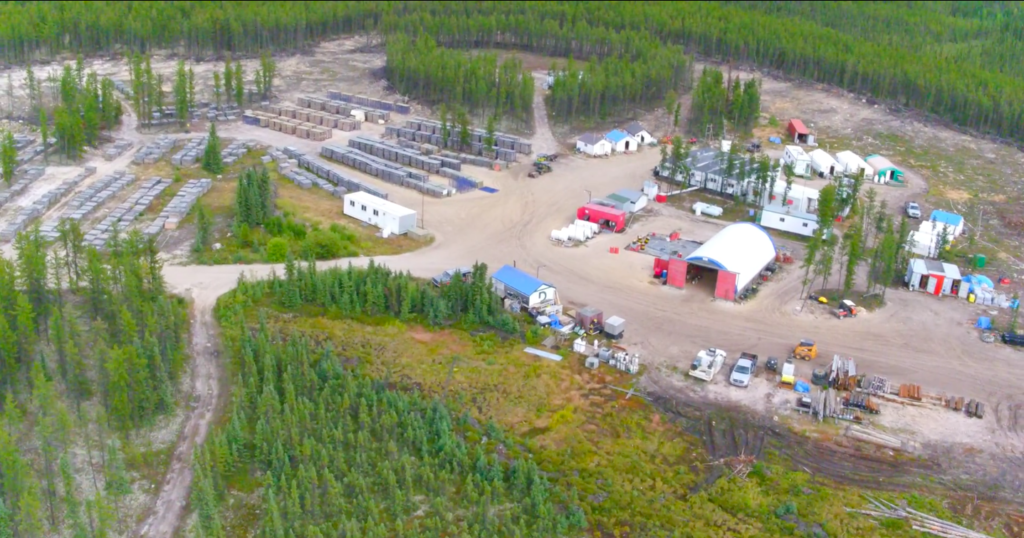 Denison Mines (TSX: DML; NYSE: DNN) announced  it is making an at-the-market $50-million equity offering to support work on the feasibility study for its Wheeler River uranium project in Saskatchewan's Athabasca Basin. The financing will be co-led by Cantor Fitzgerald Canada and Scotia Capital.

The at-the-market offering allows Denison to occasionally sell through its agents the number of common shares needed to raise $50 million. The offer will be made at the discretion of the company and may not raise the entire desired amount.

The Wheeler River uranium project is 96% owned by Denison (www.DenisonMines.com).