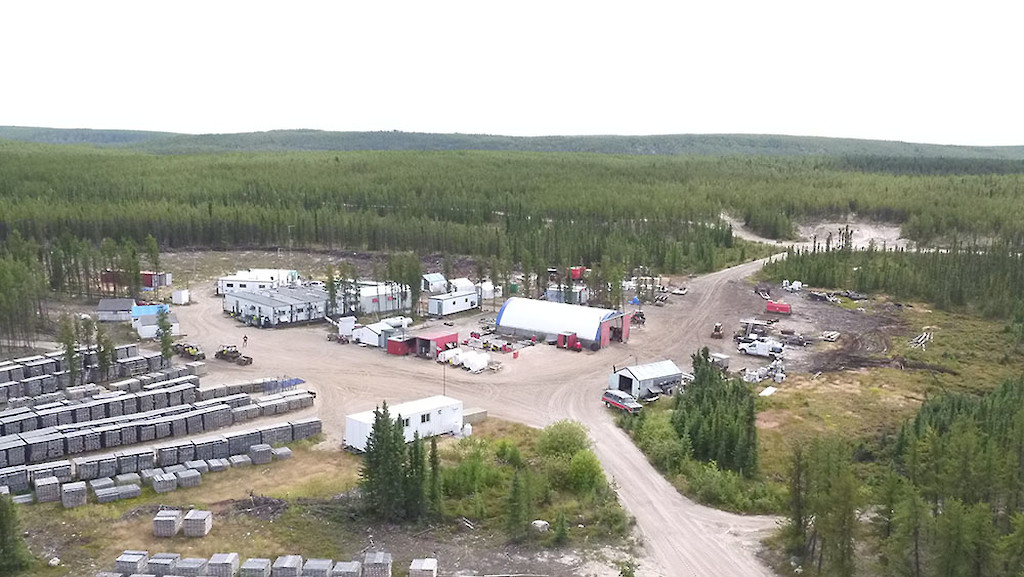 Denison Mines (TSX:DML) has begun a five-spot in situ recovery (ISR) test at its 90%-owned Wheeler River project in the southeast part of Alberta’s Athabasca Basin.

The drilling equipment necessary to bore commercial scale wells was mobilized earlier this month, and four of the five holes have successfully reached target depths, cased and cemented into position. The fifth hole is to be completed by the end of the month.

Operation of the five holes will support further de-risking the use of ISR as a mining method at the Phoenix uranium deposit. The performance of the holes will provide data that will be incorporated into a future feasibility study.

The company expects the five test wells will recover 6.6 million lb. of uranium oxide from 7,717 tonnes of material grading 39.2% U3O8, as outlined in the 2018 prefeasibility study.

Denison is also sinking 11 more monitoring wells in addition to the existing ones to collect data on pressure changes and fluid flow patterns during hydrogeological tests. Certain of these wells will also allow for water quality sampling.

Development of the Phoenix deposit is planned in stages. The first will target 22.2 million lb. of U3O8 contained in 37,242 tonnes of probable reserves grading 27.1% U3O8 (using a cutoff grade of 0.8%). The estimate is inclusive of material to be recovered during testing.

Detailed maps of the Wheeler River project are available at www.DenisonMines.com. 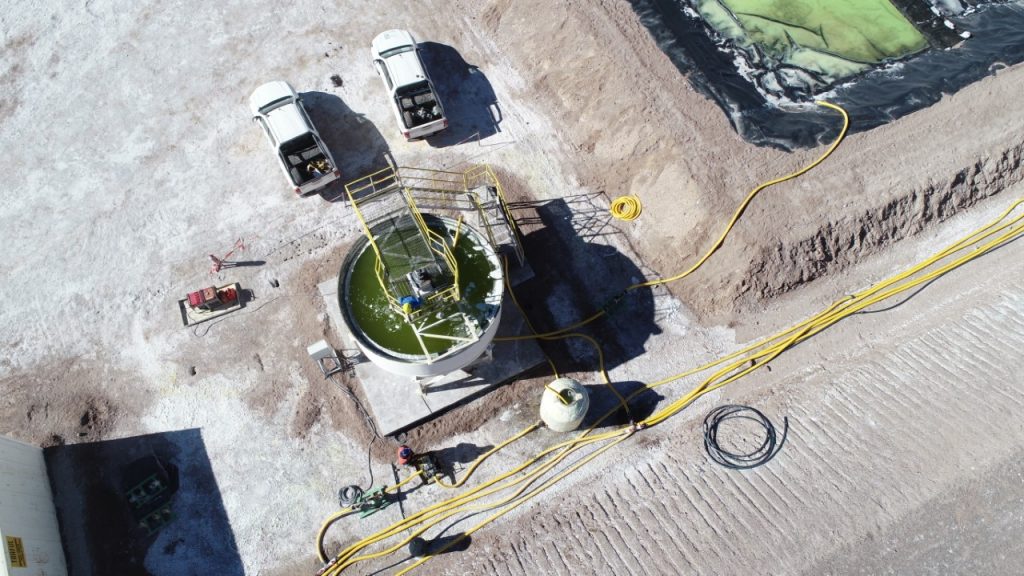