ONTARIO – The last truckload of kimberlite from Ontario’s first and only diamond mine has left the pit. De Beers Canada said […]
By Marilyn Scales March 27, 2019 At 4:48 pm

The last of an estimated 900,000 truckloads of kimberlite leaves the pit at the Victor mine on March 5, 2019. (Image: De Beers Group)[/caption] ONTARIO – The last truckload of kimberlite from Ontario’s first and only diamond mine has left the pit. De Beers Canada said mining ceased on March 5 – 11 years to the day after the official opening in 2008. The honour of driving the last truck went to Nancy Wesley, of Kashechewan First Nation. She worked at Victor for 11 years, as a haul truck driver, dozer operator and production drill operator. Stockpiled kimberlite will keep the recovery plant running until early May. The Victor mine was forecast to produce 6 million carats of diamonds over its life, but it beat that by recovering a total of 8 million carats – with a record 936,000 carats produced in 2018. The project provided about 1,360 jobs and $3.7 billion of revenue to the province. De Beers received several safety awards for Victor and was named International Mine of the Year in 2009. Learn more about De Beers Group at www.DeBeersGroup.com. 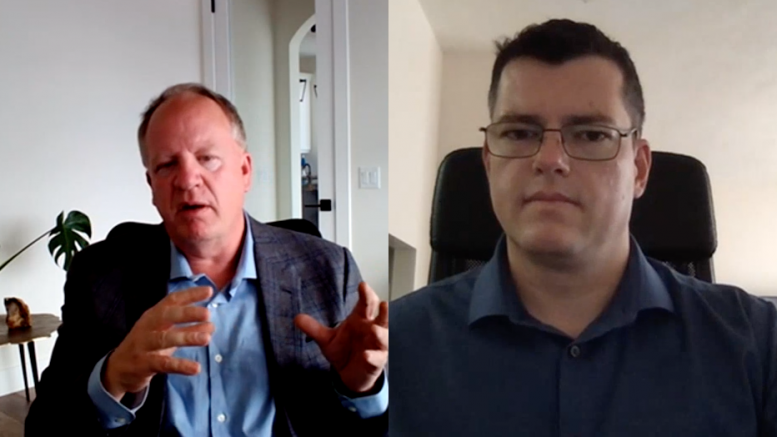