VANCOUVER – Integra Gold Goldcorp have named the judges for the “shark tank” style live finale of #DisruptMining on March 5, 2017, in Toronto. This […]
By Marilyn Scales February 7, 2017 At 4:28 pm 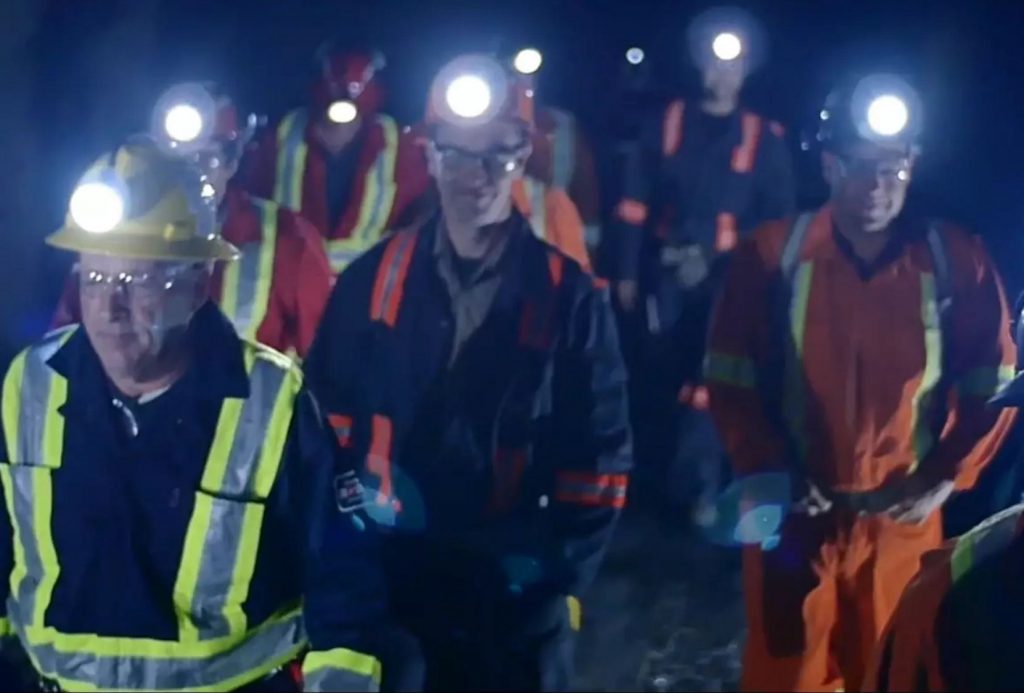 VANCOUVER – Integra Gold Goldcorp have named the judges for the "shark tank" style live finale of #DisruptMining on March 5, 2017, in Toronto. This panel of industry leaders will use their experience, knowledge, and skills to decide which disruptor has the potential to revolutionize the mining sector. Panelists for the  live event are: Each finalist will have five minutes to pitch their idea to the panel and demonstrate how their idea or technology has the potential to #DisruptMining. Judges will then have two minutes to respond and ask questions. Goldcorp has committed $1 million for a proof of concept at one of its mines or investment in the winning technologies. The remaining four judges will represent $100,000 each. Following each presentation, any judge will have the ability to send a disruptor to the deal room to negotiate an investment. [caption id="attachment_1003717082" align="alignright" width="300"] Screen shot from the Disrupt Mining video.[/caption] #DisruptMining is a marquee event during the annual Prospectors and Developers Association of Canada conference that will showcase disruptive and exponential technologies with the potential to revolutionize the future of mining, from exploration and discovery to production and automation to financing, marketing and sustainability. Net proceeds from sponsorships and ticket sales at the #DisruptMining finale event will be donated to charities as well as used to create scholarships designed to spur innovation in mining. Link to #DisruptMining video: https://vimeo.com/195817154.