ONTARIO – McCloskey International, a company in the screening and crushing industry, has announced that AULT is now its dealer for Ontario […]
By Magda Gardner April 28, 2020 At 2:57 pm 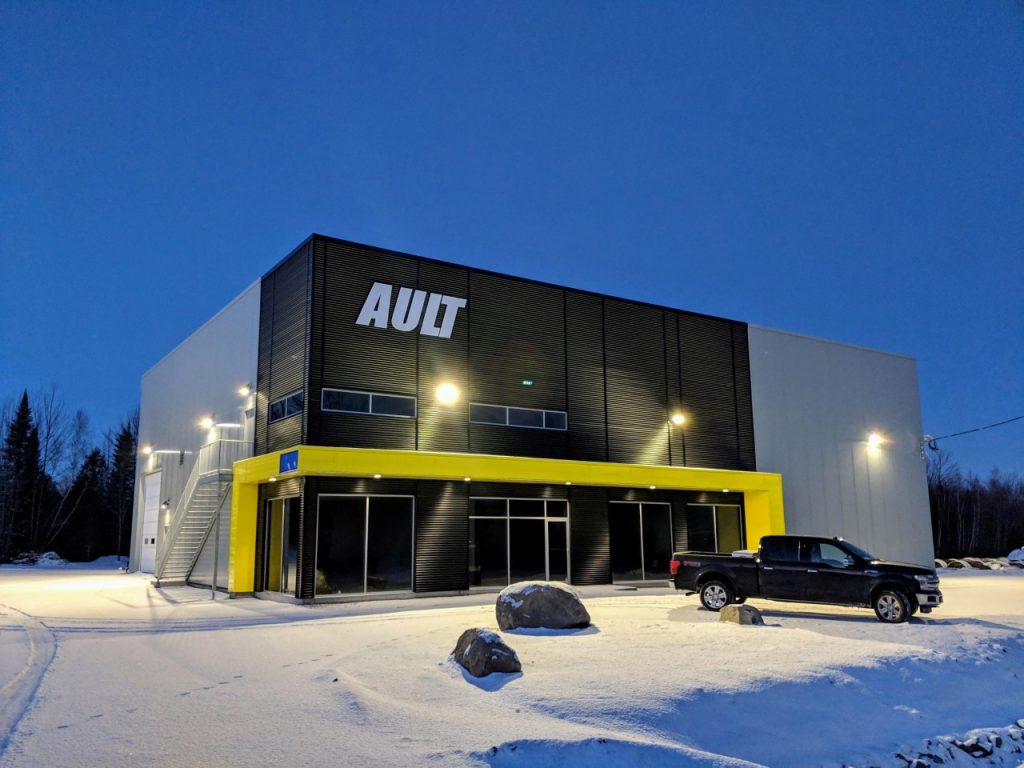 AULT equipment dealership Credit: McCloskey[/caption] ONTARIO – McCloskey International, a company in the screening and crushing industry, has announced that AULT is now its dealer for Ontario and Atlantic Canada, building on the company’s success serving the Quebec market. AULT was founded in 2009 and grew to become one of the premier equipment companies in Quebec with a reputation for excellent aftersales support and a well-trained service and parts department. Following the 2019 acquisition of McCloskey by Metso, its distribution network has taken a larger role in the company’s go-to-market strategy. Long-term dealer Jackson Ault, AULT’s president, assumed the Atlantic Canada operation in January, and was awarded the Ontario market in March. Ault will now also operate the new dealership, AULT Ontario, near the McCloskey International plant in Keene. “We are delighted to work with AULT to ensure that our customers across Ontario and eastern Canada continue to receive the high level of support that they expect and are used to,” John O’Neill, VP of sales for McCloskey International, said in a release. “Supporting our customers is very important to us. We invest heavily in our parts inventory which helps maximize our customers profitability and keeps downtime to a minimum. Our customers realize having their dealer and the McCloskey factory so close is an advantage for everyone,” Jackson Ault added. AULT has a diverse portfolio of customers within the private and public sectors, which spans multiple industries, including aggregates, construction and demolition, roadbuilding and infrastructure, topsoil, and composting. McCloskey offers a complete line of equipment including crushers, screeners, stackers, and washing systems for the screening and crushing industry. Since 2019, McCloskey is a part of Metso. For more information, visit www.McCloskeyInternational.com.