Great Bear Resources (TSXV: GBR) continues to make golden strides in its exploration drilling program at one of Canada’s most extensive new […]
By Alisha Hiyate June 23, 2021 At 2:00 pm 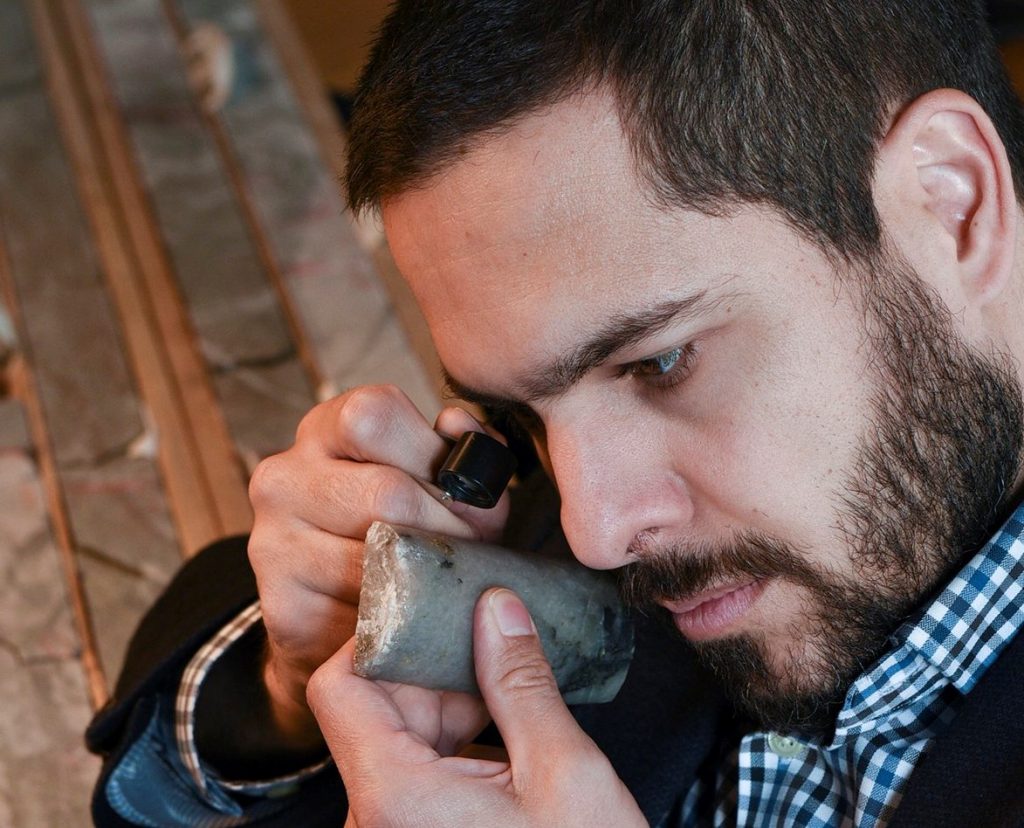 President and CEO Chris Taylor tells The Northern Miner the company is nearing the finish line on its marathon drilling campaign. The company has set itself to complete more than 175,000 metres of drilling this year using a fully-funded budget of $45 million.

"We estimated we would need about 400 holes to get that resource drilling done. And we have drilled approximately 375 of those holes as of last week," says Taylor in an interview.