JOHANNESBURG – Blasting and explosives leader BME, a member of South Africa-based Omnia Group, has announced a joint venture in Canada with […]
By Marilyn Scales September 16, 2019 At 4:30 pm 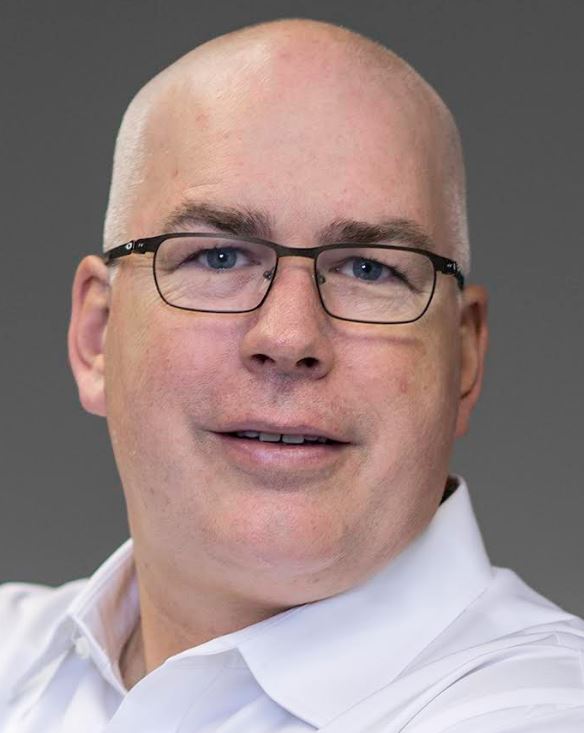 Joe Keenan, BME[/caption] The JV – called BME Mining Canada Inc. – is a manufacturing and service company for the surface and underground mining market that will create opportunity for growth and expansion in the region.  A phased approached will be adopted, based initially on sales efforts in the region and then expanding to capital investment and services – depending on the needs of customers. BME Mining Canada will leverage Consbec’s experience and presence throughout the country, starting with Northern Ontario and the more remote mines. [caption id="attachment_1003730727" align="alignright" width="166"]

Reginald Walker, Consbec[/caption] A key capability will be drill and blast services at mine sites. The JV provides Consbec an extended offering, allowing its base to be expanded into the underground mining segment in the region. “A key highlight of the JV is the synergy between the partners, and represents the entry of a new service provider into an area which will benefit from a fresh approach to address client needs based on a proven international track record,” said BME CEO Joe Keenan. “We believe that BME’s underground expertise and technology contribution to the partnership will be significant – providing customers with leading edge tools and services for quality blasts,” said Keenan. “Consbec were looking to extend its offering and to expand into underground in Canada so the synergy makes complete sense.” The future introduction of activities into Canada such as non-electric assembly and the manufacturing of bulk emulsion and underground equipment will mean local job creation. Seelan Gobalsamy, CEO of Omnia Group, commented, “The JV with Consbec is aligned with Omnia’s strategy to seek growth in new markets through acquisitions and partnerships. The phased approach adopted in this case ensures that BME has the platform to solidify its expansion in North America and growth as a global player.” BME is one of the largest suppliers of emulsion explosive to Southern Africa’s opencast mining sector; with a range of technical services and equipment, BME is also a technology pioneer in electronic detonation systems. Consbec is the only private Canadian company that manufactures and transports bulk emulsion. Please see both www.BME.co.za and www.Consbec.com.