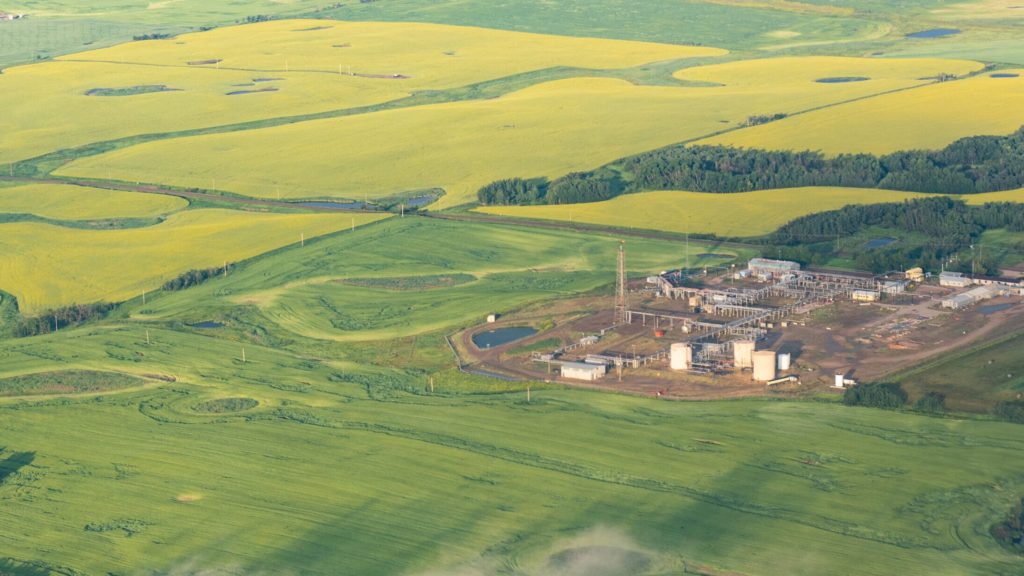 Exploring the redevelopment of an historic oil field into a potential source of lithium for Canada's critical minerals industry, E3 Lithium (TSXV: ETMC; OTC: EEMMF) has entered a collaboration with Imperial Oil (TSX: IMO) for the purpose of advancing a lithium extraction pilot in the province of Alberta.

The pilot plant will support E3 Lithium's Clearwater project, which will draw lithium from under the Leduc oil field, Imperial's historic discovery that first launched major oil and gas development in Western Canada. E3 Lithium's proprietary technology is designed to extract the critical mineral from the lithium-rich brine, with potential for commercial development of battery-grade products.

Under the agreement, E3 Lithium will continue to operate the Clearwater project and retain its IP, with technical and development support from Imperial in areas such as water and reservoir management. The agreement also includes access for the company to freehold lands in the area, which are operated by Imperial.

Imperial will invest $6.35 million into E3 Lithium at a pre-paid price of $1.86 per warrant and the issuance of approximately 3.41 million warrants. Each warrant provides the holder the option to exercise the warrant for one common share of E3 Lithium.

"This exciting collaboration brings together Imperial's long-standing commitment to research and technology to help test and scale E3's lithium recovery technology," said Jason Iwanika, director of commercial business development at Imperial. "We continue to advance the innovation and technologies needed to support the energy transition, working in collaboration with governments and industry to progress new opportunities from existing assets and sector expertise."

Chris Doornbos, CEO of E3 Lithium, added: "Leduc No.1, Imperial's first well into this reservoir, was one of Imperial's most prolific oil discoveries in Alberta and transformed the provincial and Canadian economies, much like lithium has the potential to do.

"Having Imperial now working with E3 Lithium in exploring the redevelopment of Leduc into a world-class source of lithium is an exciting new chapter in Alberta and Canada's story."

The pilot project includes drilling Alberta's first lithium evaluation wells, which are planned for completion by the end of the third quarter this year. According to E3, the drilling will provide critical data such as brine chemistry, lithium concentrations and reservoir characteristics of the Clearwater project area, allowing the company to upgrade its resource and complete a prefeasibility study.

To date, E3 has outlined a total of 7 million tonnes of lithium carbonate equivalent (LCE) in three resource areas (all inferred), hosted within the Leduc aquifer historically known for its oil and gas development. Together, these resources cover about 34% of the company's permit area in south-central Alberta.

Work will also focus on scaling up E3 Lithium's proprietary technology, which brings the brine liquid to the surface where the lithium is removed and concentrated. This liquid is immediately returned underground as part of a closed-loop system.

E3 Lithium's preliminary economic assessment estimates the first phase of development could produce approximately 20,000 tonnes of lithium hydroxide per year. At an 8% discount rate, the Clearwater lithium project carries an after-tax net present value of US$820 million with a 27% internal rate of return.