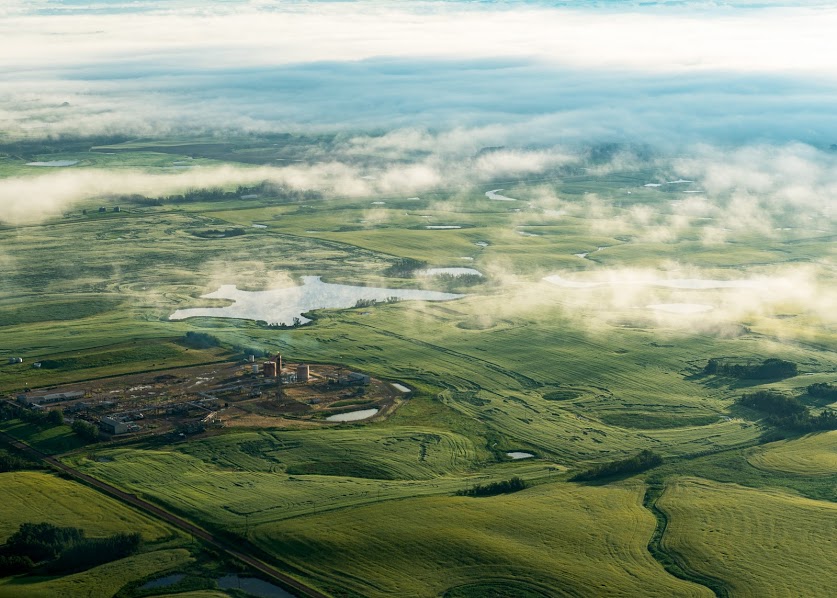 The Bashaw district, now containing inferred resources totalling 23.4 million tonnes of lithium carbonate equivalent (LCE), combines the Clearwater and Exshaw resource areas into a consolidated resource that contains an estimated total of 59 billion m3 of brine at an average grade of 74.5 mg/L lithium.

According to E3, the increase in resource was a result of significant work completed by the company's lithium geology and subsurface team to improve its understanding of the highly saline Leduc aquifer. The work incorporated the review and analysis of available core samples, the addition of hundreds of digital wireline logs, 2D seismic data, additional brine sampling results, and an updated interpretation of the Leduc facies, brine and reservoir properties. This work advanced E3's understanding of the reservoir and improved the company's confidence in the resource volumes.

"This increase clearly establishes E3 Lithium, and the Leduc aquifer in this region, as being a globally significant source of lithium," Chris Doornbos, E3 Lithium's CEO, commented. "With the combination of the resource, and the company's ion-exchange direct extraction technology, E3 continues to lead Alberta on the path to becoming a major lithium producing jurisdiction."

Last month, E3 announced that it would be drilling the first brine production well in Alberta at its Clearwater resource area, which previously contained about 2.2 million tonnes LCE (inferred) at an average lithium concentration of 74 mg/L.

Data from this drilling program will be used by the company to upgrade of a portion of the newly consolidated Bashaw district resource from inferred to the measured and indicated category. The upgrade will focus largely on Clearwater, the target location of E3's proposed commercial production facility.

A 2020 preliminary economic assessment for Clearwater showed that the initial phase of development could produce approximately 20,000 tonnes of lithium hydroxide per year. At an 8% discount rate, the lithium project carries an after-tax net present value of US$820 million with a 27% internal rate of return.

E3 recently entered a collaboration with Imperial Oil (TSX: IMO) for the purpose of advancing a pilot plant project to support the Clearwater project.