EDITORIAL: Mining industry has role to play in carbon capture

The carbon neutral mine is on the horizon. That’s the aim of a collaborative program to test immobilizing carbon dioxide in mine […]
By Marilyn Scales July 24, 2019 At 4:39 pm 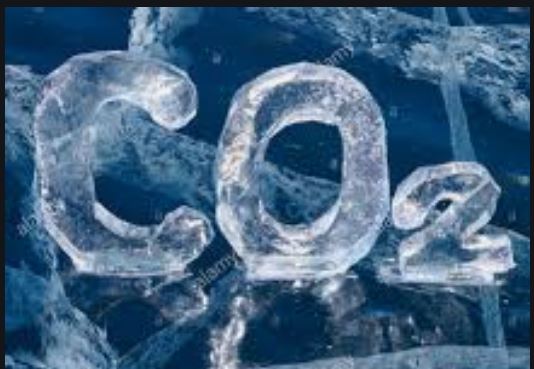 The carbon neutral mine closer to reality. (Image: Alamy Stock Photo)[/caption] The carbon neutral mine is on the horizon. That’s the aim of a collaborative program to test immobilizing carbon dioxide in mine tailings. Lab scale tests are promising, and now the research is moving into the field. The technology could reduce – if not eliminate – greenhouse gas (GHG) emissions at mines and result in the world’s first carbon neutral mining operation. The research is headed by the University of British Columbia, the University of Alberta, Trent University, and Institut national de la recherches scientifique. The program is financially supported by Geoscience BC, Natural Resources Canada’s Clean Growth Program, De Beers Group, FPX Nickel, Giga Metals, and the governments of British Columbia, Yukon and Northwest Territories. The newly funded research follows more than 10  years of study to maximize the natural reaction between carbon dioxide and magnesium silicate in mine tailings. The CO2 reacts with the silicate on the surface of the tails, binding the carbon dioxide in a benign, solid material. The stable material would remain in place and unchanged for potentially thousands of years. Field trials are to be undertaken at two Canadian mine sites – the Gahcho Kue diamond mine in NWT and the Decar nickel-iron project in BC. De Beers will inject carbon dioxide into the processed kimberlite at Gahcho Kue after the diamonds are recovered. The estimate is that only 10% of the kimberlite storage potential will be harnessed to capture all the carbon dioxide emissions of the mine. FPX Nickel’s Baptiste zone at its Decar project is not yet producing, but it, too, has the potential to be a carbon neutral mine using the tailings for CO2 capture. The tails here would be akin to those from many other hard rock mines. There are other potential benefits to treating tails with carbon dioxide. Not only will the carbon be captured, but harmful metals can be trapped, the amount of dust at the site reduced, and the tails structures will be stabilized. The study will be headed by UBC Bradshaw Research Initiative for Minerals and Mining professor Dr. Greg Dipple. “With this generous funding from Geoscience BC we will, for the first time in the world, map out the carbon storage potential of serpentinite rock across an entire mountain chain. Serpentinite can be highly reactive to carbon dioxide in air and occurs sporadically through much of British Columbia. The results will assist in the planning of future carbon capture and storage projects across the province,” he said. Identifying the distribution, abundance, geometries and quality of the serpentinite throughout B.C.  is a first step toward finding potential storage for carbon dioxide from sources other than mines. Programs such as this to put tailings to good use could go a long way toward permanent carbon capture and control of rocketing climate change.