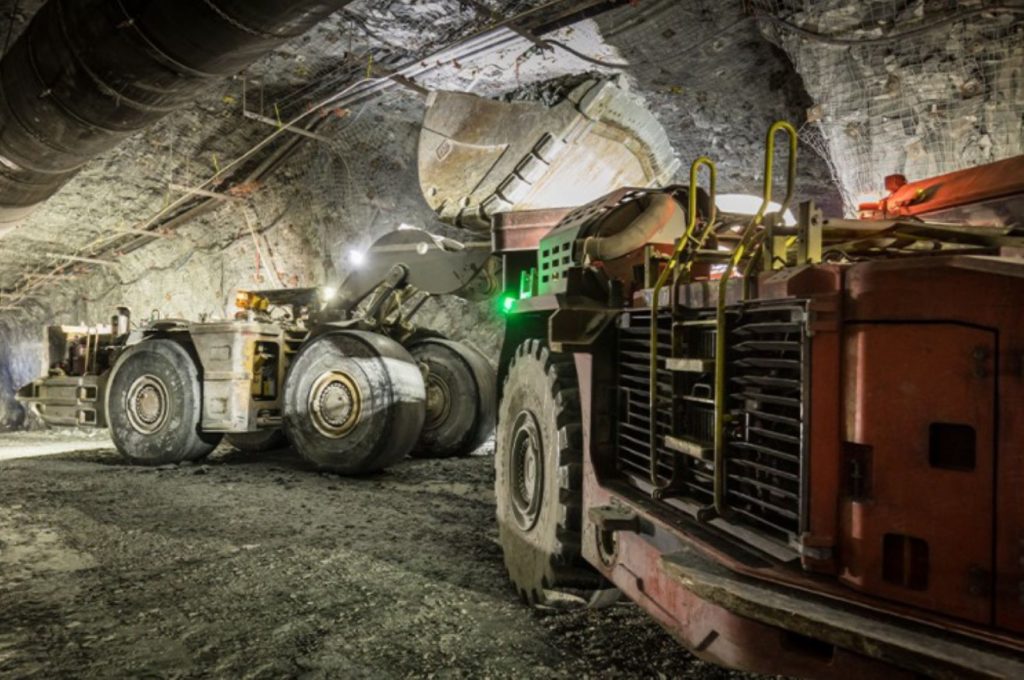 The Lamaque gold mine in Val d’Or has the potential to grow to 190,000 oz. per year. Credit: Eldorado Gold

Eldorado Gold (TSX: ELD; NYSE: EGO) released the positive results of a new technical report for its wholly-owned Lamaque gold project in Val d’Or, Que. One welcome upside is the potential to increase production to 190,000 oz. gold per year from the 51,354 oz. produced in 2021.

The study includes an update to current operations, updated economics for the Upper Triangle zone, and preliminary economic assessment of the inferred resource in the Lower Triangle zone.

The new technical study is divided into three parts depending on the area of interest.

Based on the reserves in the Upper Triangle zone, mining will continue for another 5.5 years. The requirement for growth capital is estimated at $70 million and for sustaining capital is $230 million.

The inferred resources of the Lower Triangle zone would provide an ore source for 4.5 years. The requirement for growth capital would be $86 million and sustaining capital of $239 million.

The inferred resources at the Ormaque deposit could be mined for 3.5 years. Growth capital is estimated at $20 million and sustaining capital at $88 million.

Proven and probable reserves at the Lamaque mine include the Upper Triangle zone, Parallel deposit, and a surface stockpile. The reserves total 4.7 million tonnes grading 7.29 g/t gold for 1.1 million oz. contained gold.

“The Lamaque project has been an outstanding acquisition for Eldorado Gold,” said Eldorado president and CEO George Burns. “We acquired the asset for approximately $360 million in 2017, published a PFS in 2018, and reached commercial production 12-months later. Since then, we have demonstrated a track record of success by replacing reserves year-over-year and exceeding peak production levels beyond the 2018 Pre-Feasibility Study. Additionally, we have more than doubled the inferred resource base since the acquisition.”

Eldorado’s 2022 exploration program is focused on resource expansion at Ormaque and in the Upper and Lower Triangle zones and testing new targets within our expanded license area to support continued growth at Lamaque.

More information is posted at www.EldoradoGold.com.