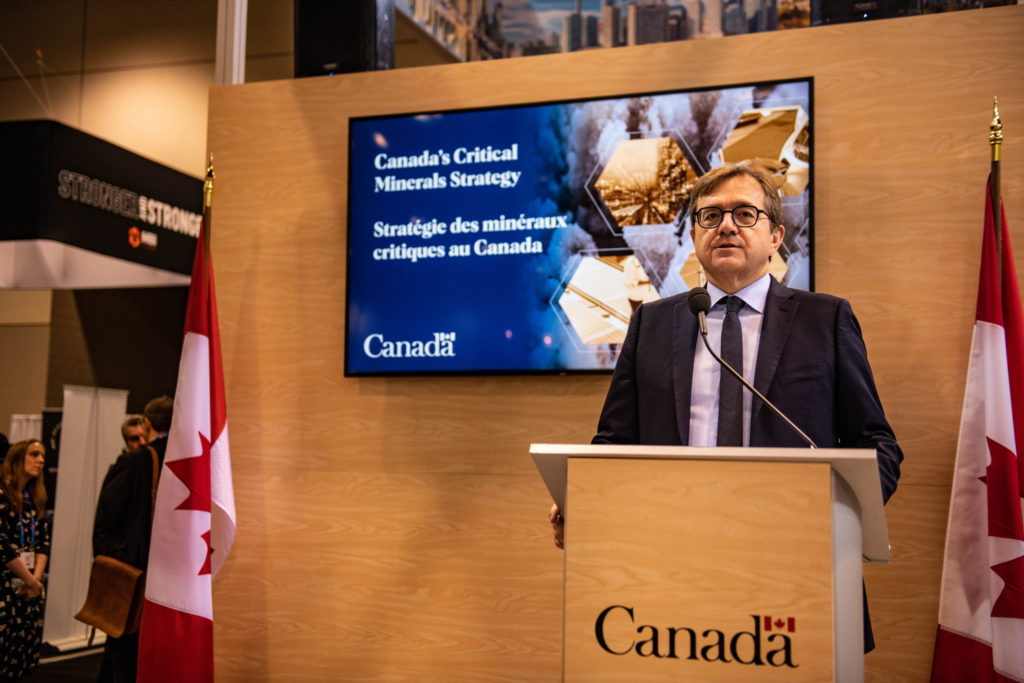 In a joint news release issued Friday, François-Philippe Champagne, Minister of Innovation, Science and Industry, and Natural Resources Minister Jonathan Wilkinson said that under the updated guidelines for how the Investment Canada Act is applied, the transactions "will only be approved as of likely net benefit on an exceptional basis."

"As well, should a foreign state-owned company participate in these types of transactions, it could constitute reasonable grounds to believe that the investment could be injurious to Canada’s national security, regardless of the value of the transaction," the ministers said.

Foreign involvement in Canada's natural resources sector has come under increased scrutiny in recent years, especially as Russia's invasion of Ukraine highlighted the vulnerability of energy supplies controlled by countries regarded as hostile.