The Clearwater River Dene Nation (CRDN) has serious concerns about the potential impacts of the large number of potential uranium projects on […]
By Canadian Mining Journal Staff November 10, 2021 At 2:09 pm 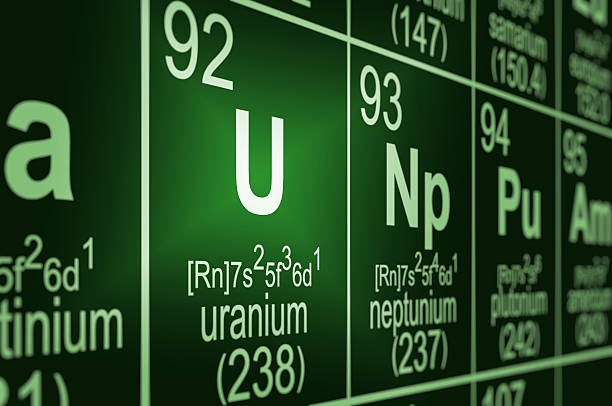 The Clearwater River Dene Nation (CRDN) has serious concerns about the potential impacts of the large number of potential uranium projects on its traditional lands. The CRDN has served notice to the industry as well as the governments of Canada and Saskatchewan about its apprehension.

Of particular interest is the Patterson Lake area, where two new mines are slated for development. A study commissioned by CDRN underlines the Indigenous community's historic and modern reliance upon the traditional lands, and evidence that the group has been impacted and forced out of their hunting grounds by the uranium sector.

The CRDN community are not supportive of the overall level of uranium activity.

“Contrary to the United Nations Declaration on the Rights of Indigenous People (UNDRIP) and directives of the Supreme Court of Canada, governments have and continue to illegally permit uranium companies to run roughshod over our people, traditional lands and treaty rights,” says CRDN general manager Walter Hainault in a release.

Environmental reviews are on the horizon for the Patterson Lake South project of Fission Uranium (TSX: FCU; OTC: FCUUF) and the Rook I project of NexGen Energy (TSX: NXE; NYSE: NEX; ASX: NXG). Hainault promises that his people will be “front and centre” at the review and that “their voices will be heard’ on all issues, concerns and alternatives.

This summer, the Clearwater River Dene Nation was awarded a $122.3-million settlement from the Canadian government for failure to adhere to the terms of Treaty 8 signed between the Crown and First Nations in 1899. 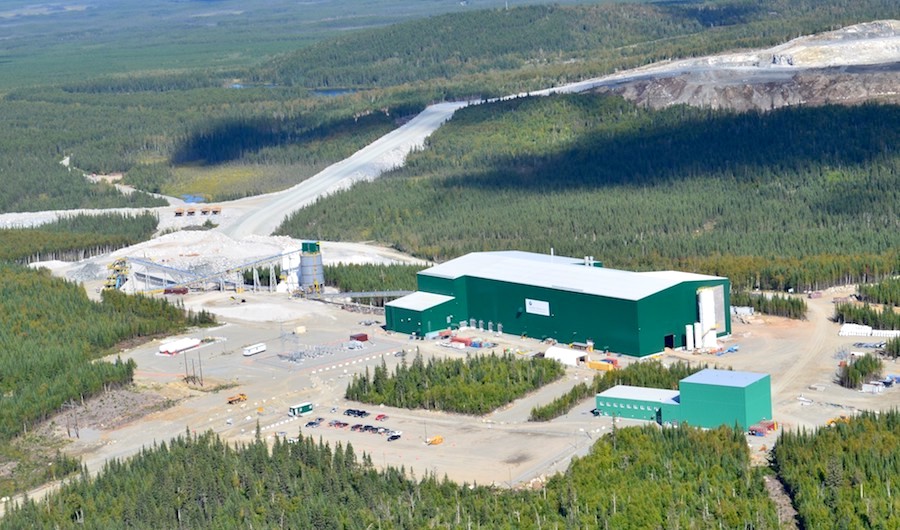