The Gitxaala First Nation has filed a legal challenge in the B.C. Supreme Court seeking to overturn the province’s granting of multiple […]
By Canadian Mining Journal Staff October 27, 2021 At 2:47 pm 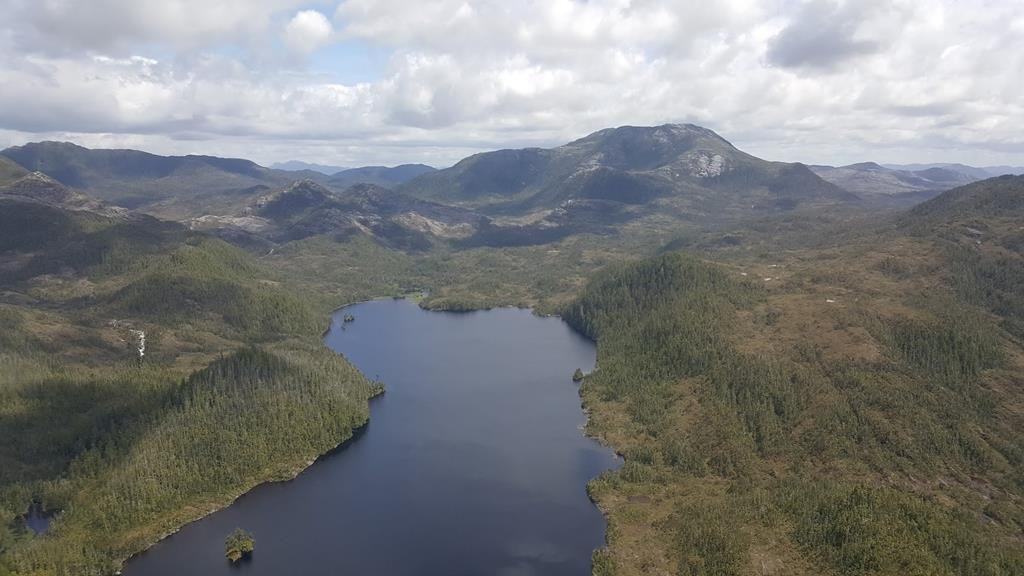 The Gitxaala First Nation has filed a legal challenge in the B.C. Supreme Court seeking to overturn the province’s granting of multiple mineral claims from 2018 to 2020 on Banks Island, in their territory. The Gitxaala claim they never consented to issuance of claims, were not consulted, and were never notified of the pending decisions.

The lawsuit asks that the province invalidate existing claims and suspend staking in Gitxaala territory. The First Nation has never ceded aboriginal title or other rights respecting Banks Island on the central B.C. coast. The lawsuit also claims the provincial mineral grant regime does not allow the Gitxaala to use or develop the land.

“For years, environmentalists and First Nations have called on the government to bring B.C.'s gold rush era mining laws into the 21st century," said Calvin Sandborn, senior counsel with the University of Victoria Environmental Law Centre. "The Gitxaala Nation here is arguing that mining claim laws are unconstitutional and inconsistent with B.C.'s 2019 Declaration on the Rights of Indigenous Peoples Act. If successful, this case could be the beginning of a long-awaited reform."

The Gitxaala case is not an isolated incident.

"Most mining conflicts in recent years can be traced to the 19th century 'free entry' mineral staking system. Under this system, anyone can acquire a mining claim without being required to inform, consult, or obtain the consent of affected surface rights holders, including First Nations, property owners, municipalities, and other land users," said Nikki Skuce of Northern Confluence the co-chair of B.C. Mining Law Reform network.

The Ministry of Energy, Mines and Petroleum Resources has not yet filed a response the lawsuit.

The Gitxaala nation maintains an environmental monitoring (GEM) agency that acts as a point of contact for any developer or government agency that proposes any work that may affect the environment on their lands. GEM territorial data and all historical contemporary research about the people, lands and resources is maintained by the Gitxaala community knowledge keeper.