Fission 3.0 to spend $7.9M on summer exploration and drilling at PLN 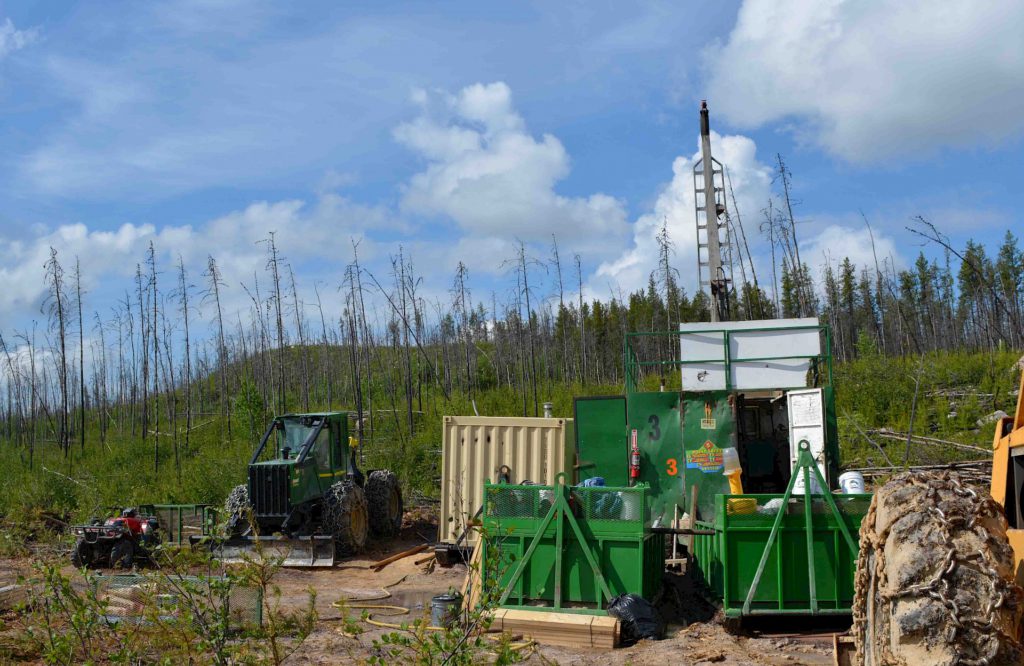 Fission 3.0 will use 2 rigs to drill a total of 27 holes at five of its Athabasca Basin properties. Credit: Fission 3.0

Uranium explorer Fission 3.0 (TSXV: FUU; OTC: FISOF) plans to spending a total of $7.9 million on drilling and geophysics across five different properties this summer. The drilling is planned for 27 holes, totaling 10,200 metres.

The summer 2022 drilling plans will include the Patterson Lake North (PLN) property, one of the largest and highest ranked projects in its portfolio. It is in close proximity to the high-grade uranium deposits being advanced by Fission Uranium and NexGen.

Exploration by Fission since acquiring the property in 2013 has identified an 8.5-km-long northern conductor system, with several exploration targets refined throughout the entire project area. Over $20 million has been spent on drilling and geophysics at the PLN property to date.

At the approximate 3-km-long A1 conductor, previous drilling by Fission intersected basement-hosted uranium mineralization, supported by the presence of alteration, pathfinder elements and structural disturbance, reinforcing the large-scale potential of the project.

Hole PLN14-019, drilled as part of the 2014 summer exploration program, intersected 0.047% uranium oxide over 0.5 metre in a graphitic sulphide pelitic gneiss. The A1 conductor remains untested to the northwest over a further 800-metre strike length.

Other properties that will be drilled this summer include Lazy Edward Bay, Murphy Lake, Bird Lake and Seahorse Lake, with the latter three also being targeted for ground geophysics.

More details on Fission 3.0's properties can be found at www.fission3corp.com.