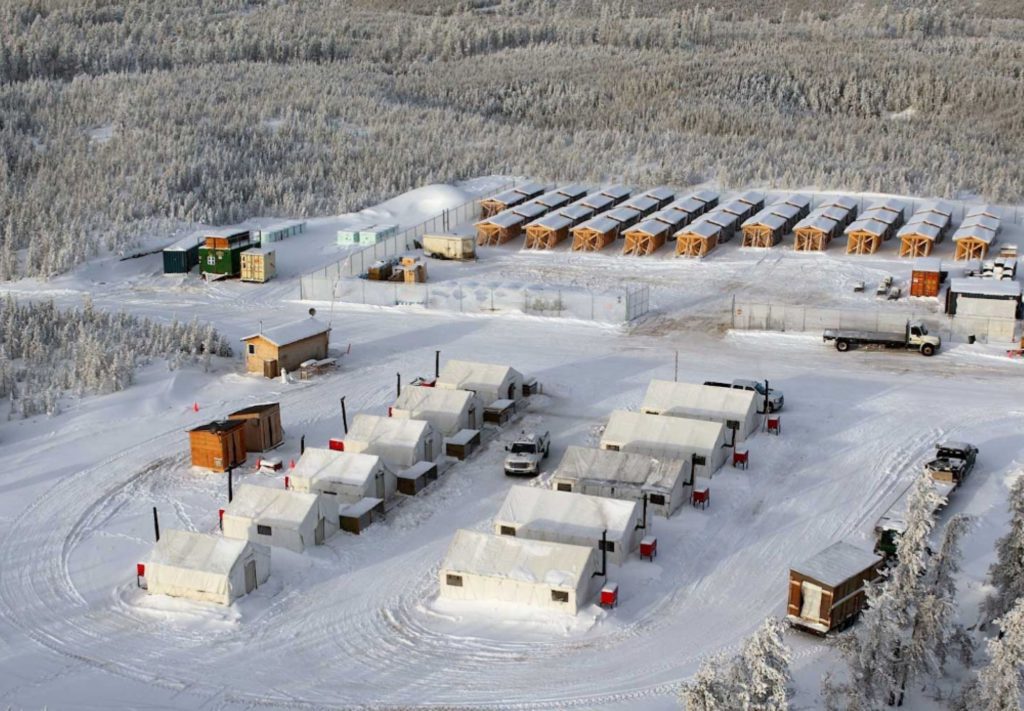 The feasibility study for the PLS uranium project is due later this year or early next. Credit: Fission Uranium

The total composite grade x thickness value (GT) is 650.7, as calculated by Fission.

Ross McElroy , President and CEO for Fission, commented, "These assays are a reminder of the incredible strength of mineralization we have here at PLS, said Fission president and CEO Ross McElroy, “with numbers that place the Triple R in an elite group of deposits worldwide.

The company has received all the assays that will be included in the upcoming feasibility study, due to be complete later this year or early next. Six of the seven recently completed holes cut high uranium grades.

Uranium mineralization in the Triple R deposit at PLS has been traced by core drilling over about 3.2 km in fix separate zones along an east-west strike length. The work has confirmed that Triple R is a large, near surface, basement, hosted, structurally controlled high-grade uranium deposit.

The Patterson Lake South property covers 31,039 ha along the southwest rim of the Athabasca basin. Fission is the 100%-owner.

More technical information about the PLS uranium project is available on www.FissionUranium.com.