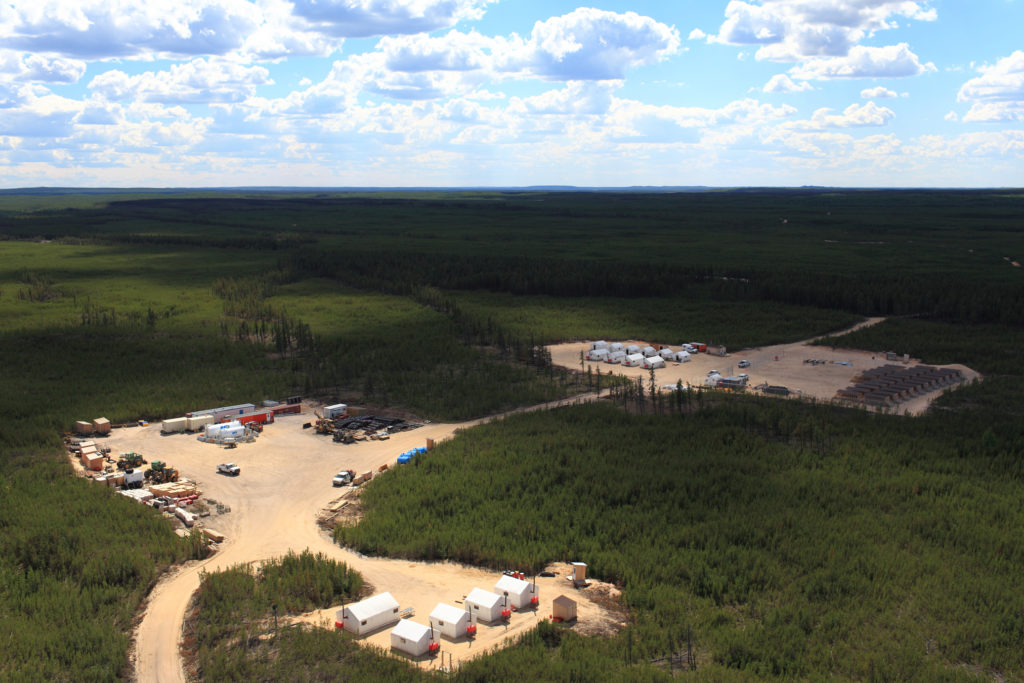 On its way to develop what could be the next low-cost uranium operation in Canada, Fission Uranium (TSX: RCU; OTC: FCUUF) has reached another major milestone with the signing of an engagement and capacity agreement with the Ya'thi Néné Lands and Resources Office (YNLR).

YNLR is the representative body of the Athabasca nations and communities of the Nuhenéné, on whose territory Fission's Patterson Lake South (PLS) project currently sits. Fission is currently advancing the project through the feasibility study and environmental assessment phase.

This agreement outlines a process for Fission and YNLR to engage meaningfully in respect of the PLS project, and it strengthens the positive and constructive working relationship the parties have developed. During this stage of engagement, Fission and YNLR will work to identify potential areas of interest or concern related to Indigenous rights and culture, traditional land and resource use, and community interests, and options to address those matters.

The capacity funding provided by Fission to YNLR as part of this agreement will facilitate the sharing of information between the parties with respect to the environmental assessment and other aspects of early planning and design for the PLS project.

"This agreement is built upon the mutually respectful and constructive relationship that Fission and the YNLR have developed. Its purpose is to establish a framework for ongoing engagement and to facilitate YNLR participation as the PLS project advances," Ross McElroy, president and CEO for Fission, commented.

According to Fission, this agreement reflects its commitment to building strong relationships with rights holders, including first nations and Métis communities, throughout the life of the PLS project. The company has met with and continues to engage regularly with representatives of rights holders and communities in the Patterson Lake area. The goal is to ensure that all rights holders remain up to date regarding the PLS project's current status and future plans. Early in 2023, the company plans to expand its engagement program to seek input from key stakeholder groups including local municipalities, subject matter experts, land users, and regulatory agencies.

A 2019 pre-feasibility study on the PLS project highlighted a seven-year operation that would mine 2.3 million tonnes of ore at a grade of 1.61% uranium oxide for about 81.4 million lb. of uranium oxide. The project would take three years to construct, with an initial capital cost of C$1.18 billion.

More detail is posted on www.FissionUranium.com.