Fortune Minerals (TSX: FT) intends to buy a defunct steel processing plant in Alberta and turn it into a cobalt refinery.  The company says the […]
By Canadian Mining Journal Staff January 24, 2022 At 3:28 pm 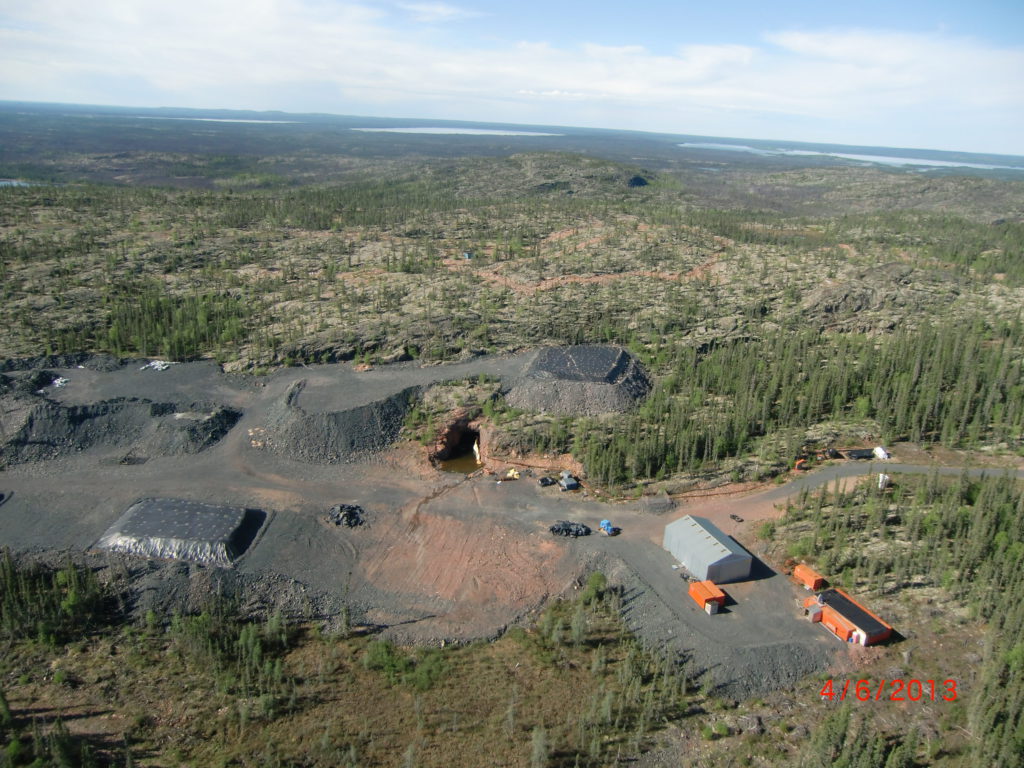 Fortune Minerals (TSX: FT) intends to buy a defunct steel processing plant in Alberta and turn it into a cobalt refinery.

The company says the plant, which it will purchase for $5.5 million, will significantly reduce the cost of developing its NICO cobalt-gold-bismuth-copper project in the Northwest Territories.

Fortune has signed an agreement with JFSL Field Services to acquire the site, northeast of Edmonton, subject to a six-month period of additional due diligence. The hydrometallurgical refinery it plans to build at the site would process concentrates from NICO and produce cobalt sulphate for use in the manufacturing of lithium-ion batteries.

The JFSL facility is located on a 31-hectare brownfields piece of land in Alberta’s Industrial Heartland and adjacent to a CN rail line.

A feasibility study was completed for NICO in 2014; Fortune plans to update key figures from the study to account for development of the Alberta refinery, cost escalations and revised commodity prices. The study outlined an open pit and underground project with an initial capital cost of around $600 million, including $250 million for a refinery.

NICO has received environmental assessment approval and a Type A water licence needed to build and operate the mine and concentrator. The recent completion of the 97-km Tlicho highway to the nearby community of Whati, along with a spur road Fortune plans to build, will allow for trucking of metal concentrates from the mine to the rail head at Hay River or Enterprise, N.W.T. From there, the concentrate would be shipped by rail to the refinery in Alberta. The company notes that transport costs will be kept low because simple flotation of NICO ores delivers a high concentration ratio. This will allow the mill feed to be reduced to roughly 4% of the original mass.

The plan is in line with both Canada's and Alberta's plans for economic diversification in the West, value-added processing in Canada, and domestic supply of critical metals.

"Cobalt, lithium and nickel are all minerals with huge demand in the modern world,” said Alberta Premier Jason Kenney in a release. “Fortune’s new refinery is exactly the type of job creating, diversifying investment we envisioned with our mineral strategy and action plan.”