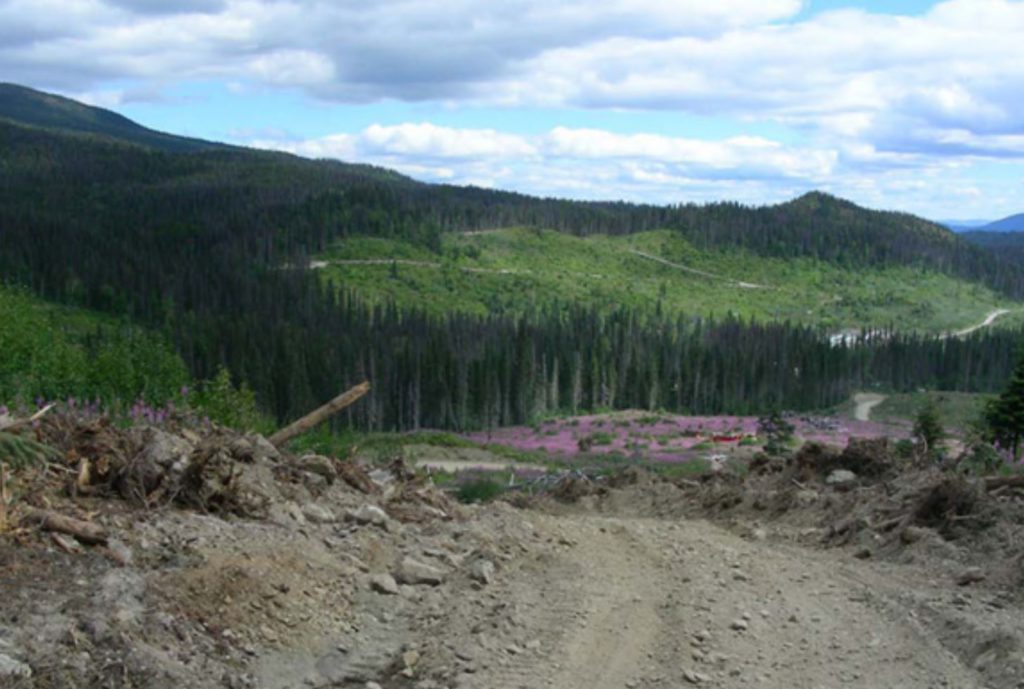 The Decar district covers 245 sq. km of area in the Mount Sidney Williams ultramafic/ophiolite complex, and is located 90 km northwest of Fort St. James. The Baptiste nickel deposit represents most accessible of the four target areas in the district and has the biggest known surface footprint.

The 2021 drilling campaign at Baptiste was designed to convert near-surface inferred resources to the indicated classification to support an eventual preliminary feasibility study. The mine plan, as shown in the 2020 preliminary economic assessment (PEA), envisaged the mining of a total of approximately 1.5 billion tonnes of indicated and inferred material averaging 0.120% Davis tube magnetically recoverable (DTR) nickel over a 35-year mine life. Approximately 89% of this mineralization was classified in the indicated category and 11% in the inferred category.

According to FPX, these results validated the PEA block model and potentially expanded higher-grade, near-surface DTR nickel mineralization at the Baptiste deposit.

"We are very pleased to see that the 2021 drill results validated the 2020 PEA block model, while continuing to showcase very strong, near-surface DTR nickel grades in the Baptiste starter pit area," Martin Turenne, FPX's president and CEO, said. "We expect these results will confirm the conversion of inferred mineralization to the indicated category for a mineral resource estimate in support of a preliminary feasibility study at Baptiste, which stands as the world's third largest undeveloped nickel deposit."

Assays from the 2021 Baptiste drill campaign follow up on promising results earlier this year from FPX's initial drilling at the Van target, which defined a zone of strong awaruite nickel mineralization approximately 400 to 750 metres wide and up to 750 metres long, to downhole depths of up to 350 metres. FPX believes the zone has the potential to also host a large-scale, standalone nickel deposit similar to Baptiste.

More information is available at www.fpxnickel.com.