FPX Nickel (TSXV: FPX) has reported positive results from the expanded fields tests of direct air carbon capture in tailings at its […]
By Canadian Mining Journal Staff June 9, 2021 At 3:15 pm 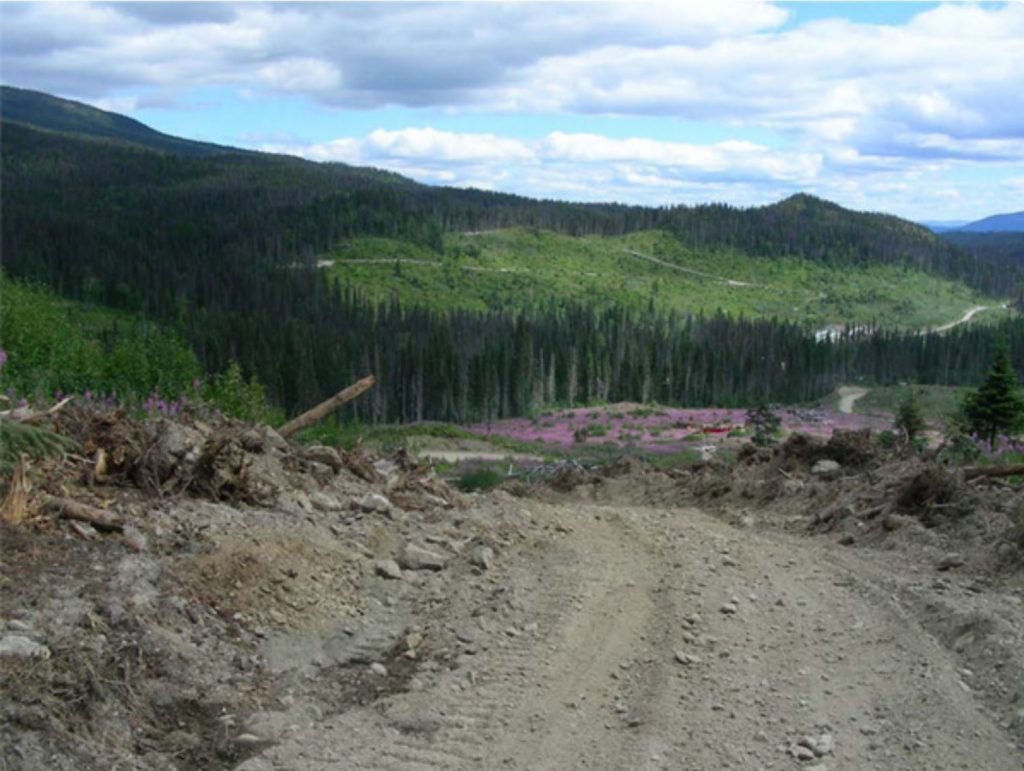 The site of the Baptiste nickel project in B.C. Credit: FPX Nickel.

FPX Nickel (TSXV: FPX) has reported positive results from the expanded fields tests of direct air carbon capture in tailings at its Baptiste project in the Decar Nickel District in central British Columbia. Carbon sequestration rates at the project were 50% greater than the average rates of capture at BHP’s (NYSE: BHP) Mount Keith nickel mine in Western Australia.

These were the second set of tests from a two-phase program conducted by researchers from the University of British Columbia, funded by the Canadian government and FPX. The testing follows more than a decade of research on technologies  that maximize the reaction between carbon dioxide  and brucite, a form of magnesium hydroxide. In a process called carbon mineralization, the two bind into a solid magnesium carbonate which is geologically stable.

The highest rates of sequestration occurred in tails subjected to churning to a depth of 12 cm at regular intervals to aerate the slurry. Together over 83 days, both phases captured a total of 5.8 grams of carbon dioxide for each 1 kg of Baptiste tailings.

The Baptiste deposit contains 2 billion tonnes of indicated material grading 0.122% nickel and 592,890 tonnes of indicated material at 0.114% nickel. Contained nickel is 5.4 billion lb. in the indicated category and 1.5 billion in the inferred category. According to a preliminary economic assessment released last year, it would cost US$1.7 billion for a 120,000 t/d mine at Baptiste with a 35-year life. (see www.CanadianMiningJournal.com/news/fpx-releases-large-scale-pea-for-baptiste)