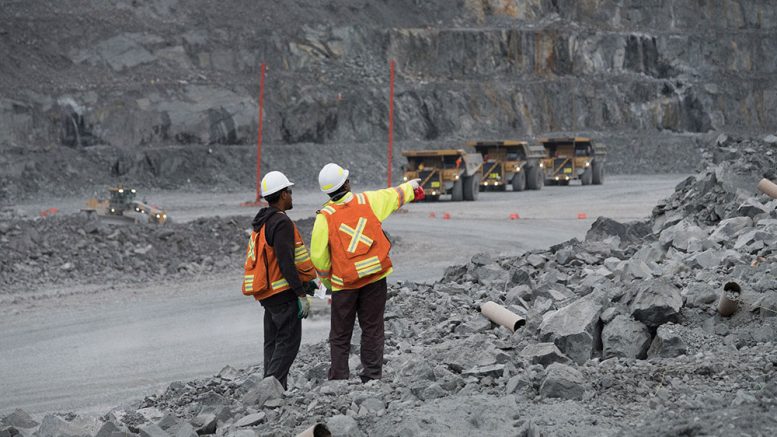 The company has also announced that it has adopted a goal of at least 40% of diverse representation at the board and senior management levels.

The company closed out the year with no debt, US$534.2 million of cash and equivalents (versus US$132.1 million at year-end 2019) and US$1.9 billion in available capital.

“With record precious metals prices through the year and the recovery of energy prices in the second half of the year, Franco-Nevada generated record financial results.”

Over 90% of last year’s revenue was from gold and gold-equivalents, with over 88% of the total revenues coming from the Americas.

The company's latest portfolio additions include a US$165-million precious metals stream on the gold and silver produced from the operating and privately held Condestable underground mine in Peru. Starting this January, Franco will receive 8,760 gold oz. and 291,000 silver oz. a year until the end of 2015, at which time deliveries will vary based on the percentage of gold and silver in concentrate. The major will pay 20% of the spot price for gold and silver for each ounce delivered. At the end of December, Franco also acquired a royalty portfolio in the Haynesville natural gas area in Texas for US$135 million. Last quarter, these royalties generated US$4.2 million.

Starting in the second quarter of 2021, the company’s dividend will increase to US$30¢ a share, which represents the 14th consecutive dividend increase from the company.