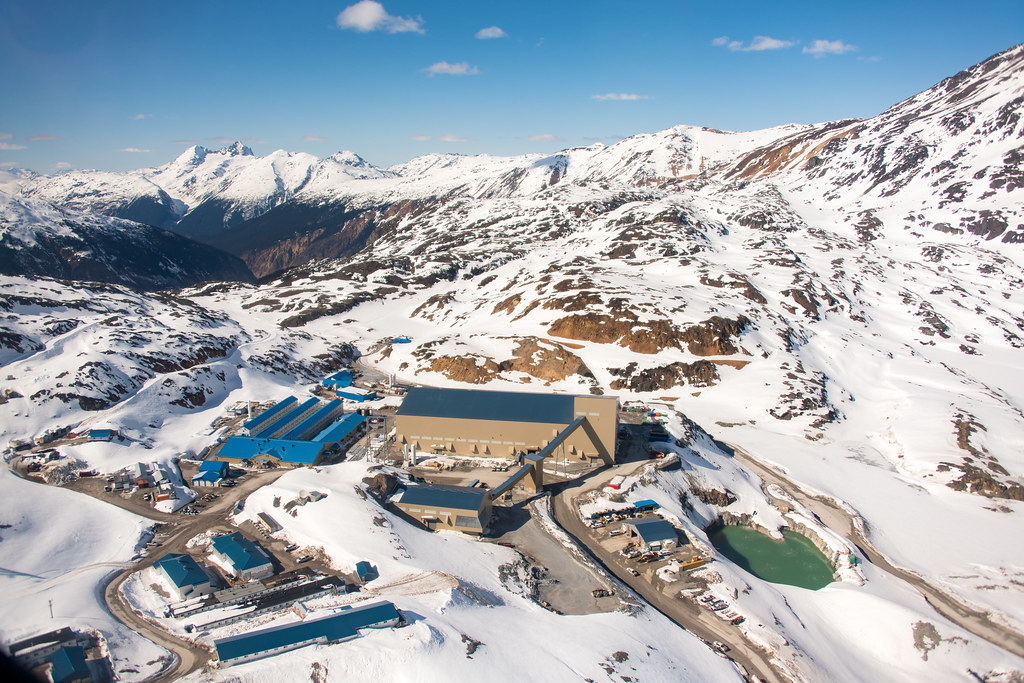 De Beers and Mountain Province Diamonds have suspended operations at their jointly owned Gahcho Kué diamond mine, 280 km north of Yellowknife, as they work to contain a Covid-19 outbreak that began last week.

In addition to two cases in out-of-territory workers that were confirmed as of Feb. 3, the site now has an additional six presumed positive cases. All individuals and their close contacts have been isolated and are reportedly feeling well.

A separate outbreak occurred at the Gahcho Kué winter road camp, 40 km away from the mine in late January. Northwest Territories public health authorities said there was no connection to the current outbreak at the mine site.

The temporary production suspension comes just as diamond prices are starting to increase after being hammered by the pandemic for most of 2020, with Gahcho Kué operator De Beers reporting stronger sales prices in 2021 and 49%-partner Mountain Province also reporting an uptick in prices at its first sale of the year.

Over the weekend, Pretium Resources also reported an outbreak of nine Covid-19 cases at its remote Brucejack gold mine in B.C. The workers are reportedly in good health, with limited symptoms. While the affected employees and contractors have all been isolated, the company says some employees who are currently off site have also tested positive for the virus. Close contacts of the workers have also been identified and are in isolation.

The underground mine, 65 km north of Stewart, continues to operate.