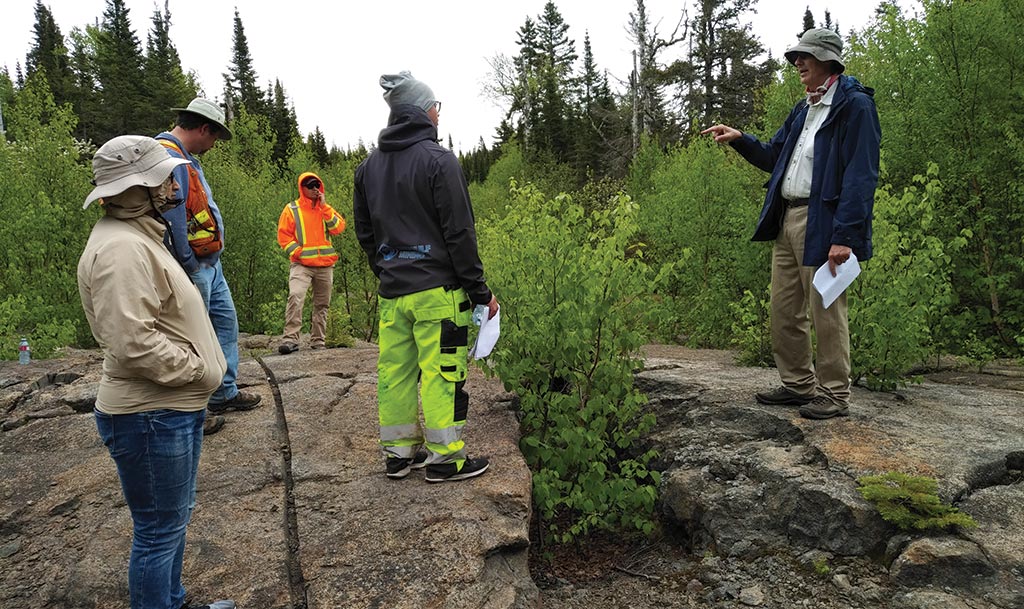 With all-in sustaining costs pegged at US$809 per palladium-equivalent oz., and an initial capital cost assumption of $665 million, the after-tax net present value for the development is estimated at $1.1 billion with a 29.7% internal rate of return and a 2.3-year payback. These numbers are based on a 6% discount rate for the NPV and long-term metal prices that include US$1,725 per oz. palladium and US$3.2 per lb. copper.

“This study confirms that the Marathon palladium and copper project is a substantial mining project that is expected to provide a very robust return on investment,” Jamie Levy, Generation Mining’s president and CEO, said in a release.

Executive chair Kerry Knoll added that over the remainder of the year, the company plans to move forward with the environmental approval process as well as with detailed engineering and financing work. Construction is expected to start next year, pending permitting and financing constraints.

According to COO Drew Anwyll, the latest 9.2-million-tonne-per-year process plant design incorporates improved metallurgical recoveries. The mine plan also features “strategic sequencing” of the pits, targeting higher-grade material in the first half of the mine life.

The capital cost estimate accounts for an 18-month construction timeline with a 9-month commissioning and ramp-up.

Mining would develop three open pits, at a peak rate of 110,000 tonnes annually.

The process design includes a flotation circuit with Woodgrove direct flotation reactors that are expected to use less power with improved performance. Recoveries are forecast at 86.9% for palladium and at 93% for copper. The element grades in the concentrate are estimated at between 39 g/t and 171 g/t for palladium and between 18.7% and 19.7% for copper, with additional platinum, gold, silver and rhodium.

Generation Mining holds an 80% interest in Marathon; South Africa-headquartered Sibanye Stillwater has a 20% interest and back-in rights which, in specific circumstances, would allow it to increase its stake in the project to 51%.

The joint venture management committee and Sibanye Stillwater (JSE: SSW) have not yet approved the feasibility – the two parties are planning to review the study.