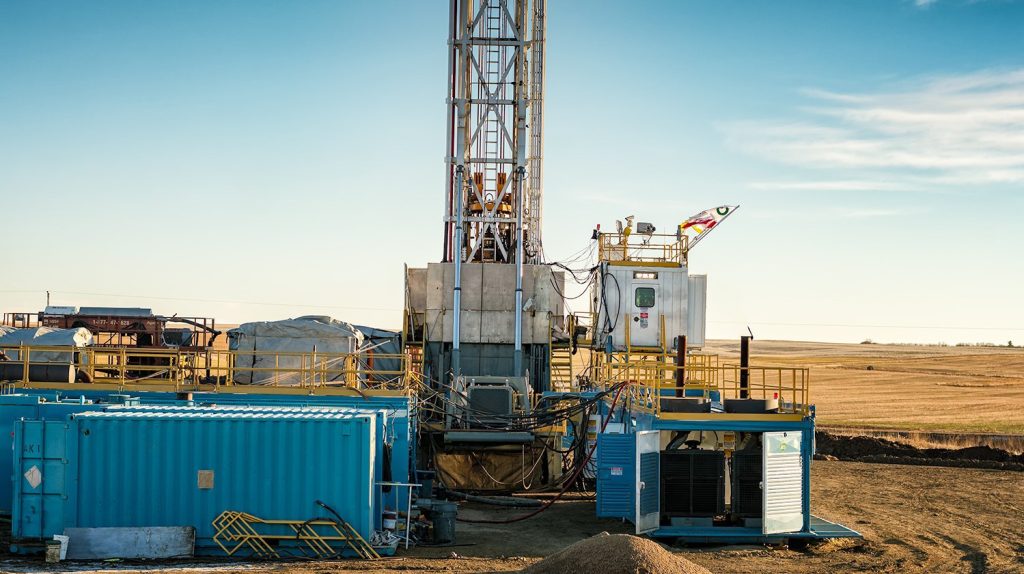 The deal, which values Innovare at US$11.5 million, is a strategic initiative by Gensource to consolidate the technology and intellectual property (IP) within the company to ensure that the work it is doing now for the first project (Tugaske, in Saskatchewan) is owned by Gensource and protected,” president and CEO Mike Furgeson tells The Northern Miner.

Gensource has worked with Innovare over the past six years to develop Gensource’s modular potash production module, earmarked for its first deployment at Tugaske.

“This initiative is about the first project and all those that follow – ensuring that we are maximizing shareholder value going forward for the investments being made now in the development of the Tugaske project,” he said.

“A key interest of sophisticated investors is understanding that the group they invest in has unique technology and techniques that differentiate it from the rest of the industry. {It’s also important to them] that the company controls the underlying technology to avoid other copycat developments that might undermine shareholder value (Gensource now has full control over the underlying technology),” Ferguson said in an exclusive emailed statement.