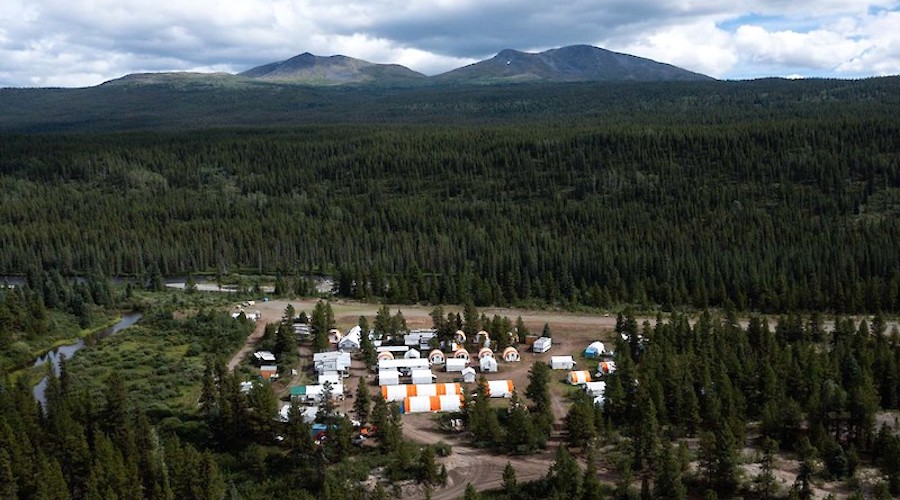 As part of the deal, Mitsubishi will acquire a 15% equity interest in the joint venture firm for $8 million cash. Giga will receive an 85% equity interest in Hard Creek in exchange for contributing all related assets for the Turnagain project, its core asset. It will also be the project administrator.

Giga Metals will work on a pre-feasibility study (PFS) for the project with completion expected in the first half of 2023.

The deposit is described as one of the world’s largest undeveloped sulphide nickel and cobalt resources. The company is focused on metals critical to modern batteries, especially those used in electric vehicles and energy storage.

Giga and Mitsubishi said they intend to make of Turnagain one of the greenest and most environmentally friendly nickel projects globally. Hard Creek will continue the work of the Canadian company to explore the viability of the tailings to sequester CO2 from the atmosphere to achieve a carbon neutral project.

The sequestration technique converts silicate tailings minerals to carbonate minerals and the company has been testing it for almost a year.

Initial capital costs were pegged at US$1.4 billion, with US$2 billion budgeted for sustaining capital over the life of the mine. Based on prices of US$7.50 per lb nickel and US$22.30 per pound of cobalt, the study outlined an after-tax internal rate of return of 4.9%. Initial capex could be paid back in just under 15 years.