YUKON – Vancouver-based Golden Predator Mining has teamed up with EnviroLeach Technologies to use EnviroLeach’s proprietary cyanide-free hydrometallurgical process at the company’s […]
By Marilyn Scales October 16, 2019 At 4:40 pm 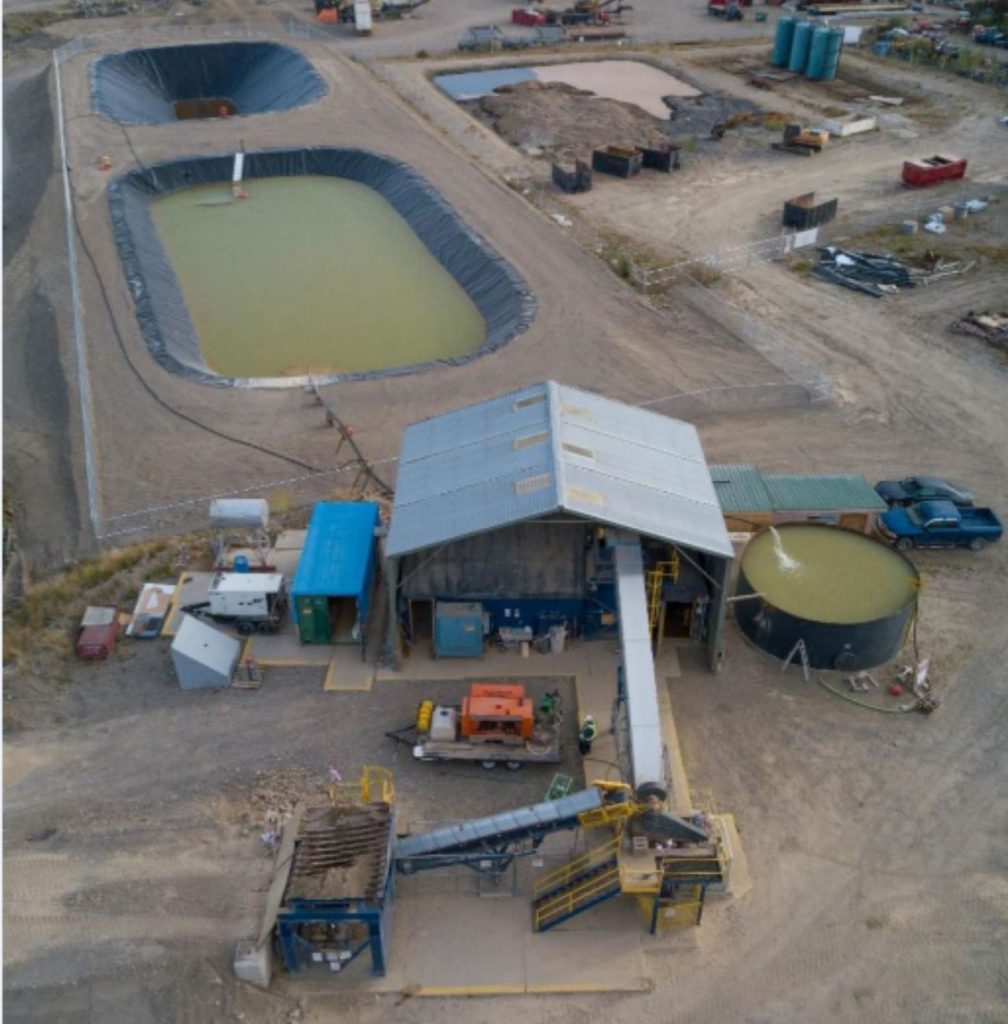 The 50-t/d cyanide-free gold recovery plant at the 3 Aces project. (Image: Golden Predator Mining)[/caption] YUKON – Vancouver-based Golden Predator Mining has teamed up with EnviroLeach Technologies to use EnviroLeach's proprietary cyanide-free hydrometallurgical process at the company’s 3 Aces gold project. The technology will be used to extract gold from gravity concentrate at the mine. This will be the first on site bulk test of the technology.  Laboratory, pilot and production scale tests were successfully performed at EnviroLeach’s facility in Surrey, B.C. The initial 5-tonne bulk test will be conducted in phases and completed at Golden Predator’s plant. EnviroLeach says its technology is the only commercial scale, economically viable and safe hydrometallurgical process in the world capable of recovering gold from sulphide concentrates without the  use of cyanide. The process has an almost zero environmental footprint, no off gassing, no effluent and no waste materials  to be stored. “Our unique and eco-friendly process will change the way the world produces and recycles gold," said EnviroLeach president and CEO Duane Nelson. The EnviroLeach process dissolves gold into an aqueous solution with similar leach kinetics and economies of cyanide solutions without cyanide. Using it will be a boon to miners any area, especially the most environmentally sensitive The plant that Golden Predator built at 3 Aces uses a simple gravity circuit with a closed water system and no added chemicals. It has a throughput of 50 t/d and recovers more than 85% of the gold contained in concentrates. The miner is also testing the technology on other concentrates that it will make at the mill. Readers are urged to learn more at www.EnviroLeach.com.