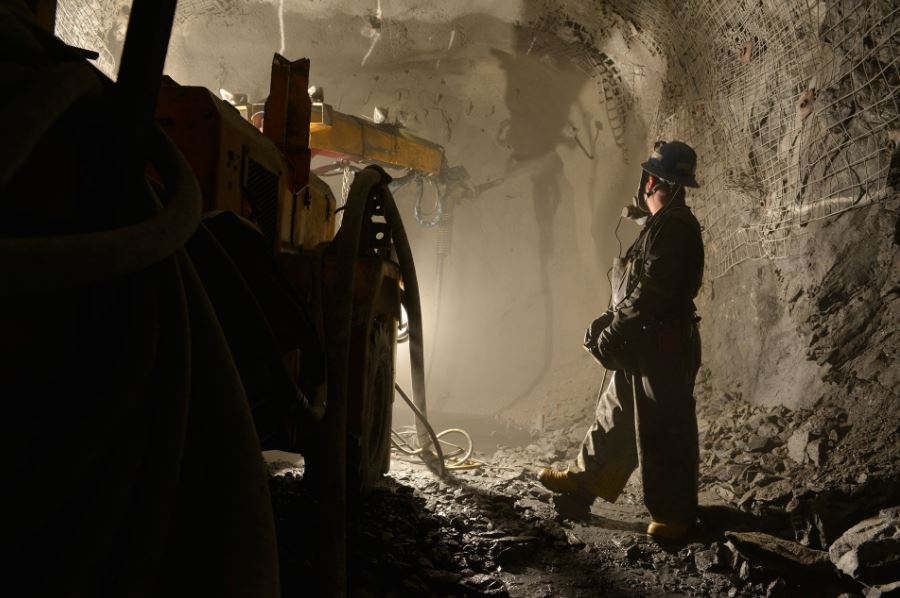 The Casa Berardi mine is expected to produce between 155,000 and 160,000 oz. of gold this year. (Image: Hecla Mining Co.)[/caption] QUEBEC – Headquartered in Coeur D’Alene, Idaho, Hecla Mining Company has updated its recent exploration activities at the Casa Berardi gold mine about 100 km north of La Sarre. Hecla is currently mining ore from the East mine crown pillar (EMCP) pit. Exploration is aimed at that pit and the proposed 160, Principal and West mine crown pillar (WMCP) pits. The 118 and 123 zones are being drilled from underground, and high grade mineralization is frequently encountered. Surface drilling has identified the high grade extensions of the 124, 134 and south perimeter of the Principal crown pillar (123 zone). High grade gold is also being drilled at Lac Germain about 6 km east of Casa Berardi. Most of the gold bearing lenses outcrop and have been traced 670 metres along strike and to a depth of 395 metres. A table of detailed Casa Berardi drilling results can be found at the bottom of the news release dated Aug. 7, 2018, posted at www.Hecla-Mining.com.