BRITISH COLUMBIA – Skeena Resources has released infill results from its flagship Eskay Creek project in the Golden Triangle district with a […]
By Magda Gardner January 14, 2020 At 1:40 pm 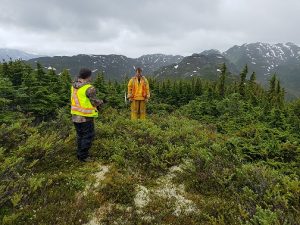 Eskay Creek geologists at work. Credit: Skeena Resources[/caption] BRITISH COLUMBIA – Skeena Resources has released infill results from its flagship Eskay Creek project in the Golden Triangle district with a number of intercepts returning above-resource grades. Drill highlights include: The drilling was aimed at upgrading inferred resources. This year, the company plans to grow Eskay Creek’s resource inventory and plans to allocate a third of its drill budget to step-out exploration. Four rigs are currently at the 51-sq.-km site with plans to start drilling in February. Current resources for Eskay Creek stand at 13.5 million tonnes in the indicated category grading 6.1 g/t gold-equivalent for a total of 2.7 million oz. and an additional 13.9 million inferred tonnes at 2.9 g/t gold-equivalent for a total of 1.3 million oz. The majority of these resources are pit-constrained. Barrick Gold retains a back-in right to purchase a 51% interest in the property which is exercisable for a 12-month period following the release of a resource of at least 1.5 million oz. of gold-equivalent for the property. The latest resources were released at the end of February. In November, the company published the results of a preliminary economic assessment for Eskay which outlined an open pit producing precious metals concentrate sold to smelters. The mine would produce an average of 306,000 gold-equivalent oz. annually at all-in sustaining costs of US$757 per oz. The associated net present value estimate, at a 5% discount rate, came in at $638 million. The property produced 3.3 million oz. of gold and 160 million oz. of silver between 1994 and 2008. In addition, last week, the company released drill results from the Snip project, also located in the Golden Triangle, which tested the 200 Footwall Corridor below the historic underground mining horizon. Drill highlights include: The first intercept above intersected a new zone, located about 370 metres east of the Phase I Footwall discovery reported in December. Hochschild Mining has the option to acquire a 60% interest in the Snip project which produced 1.1 million oz. of gold between 1991 and 1999. For more information, visit www.SkeenaResources.com. 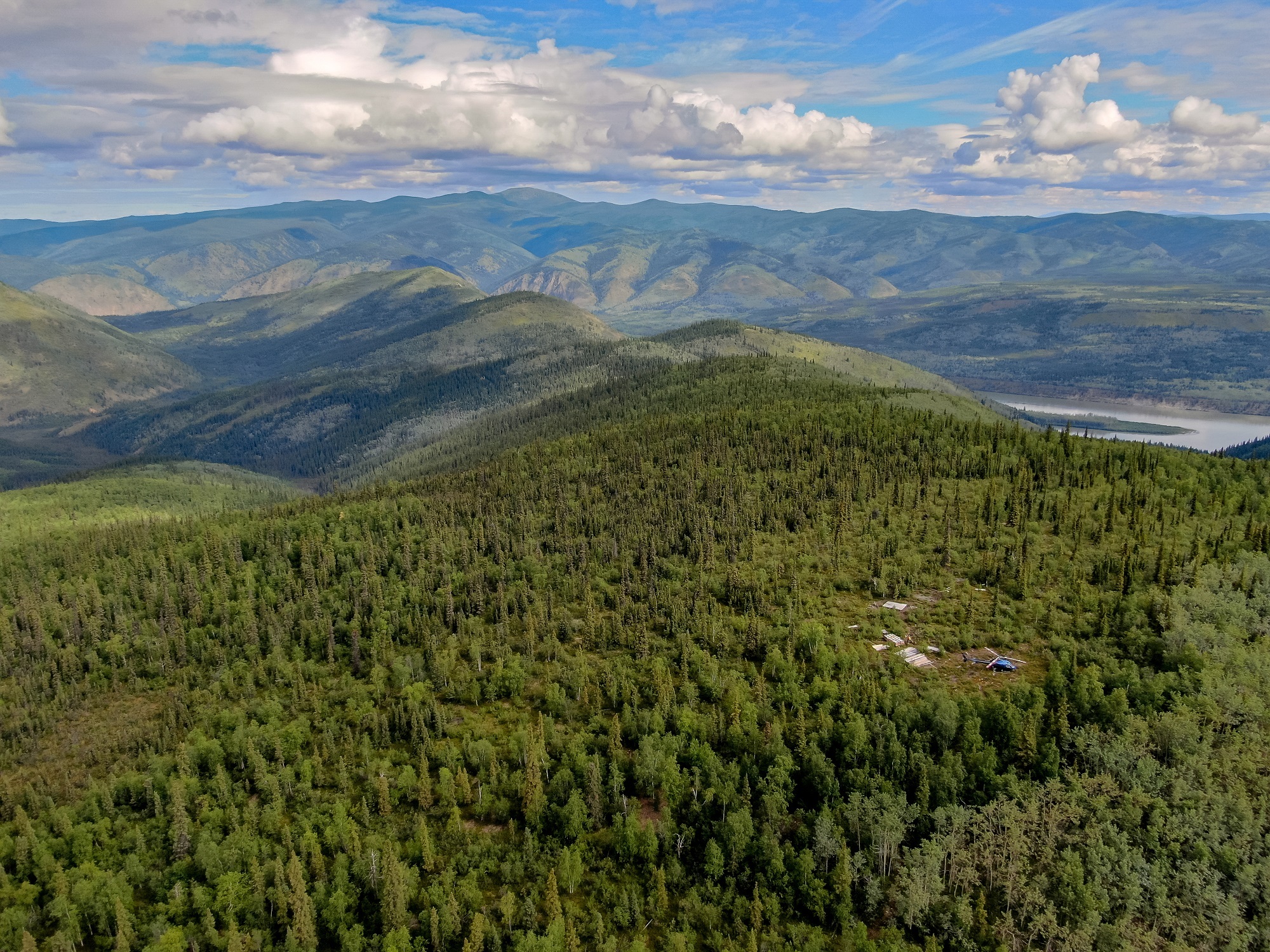