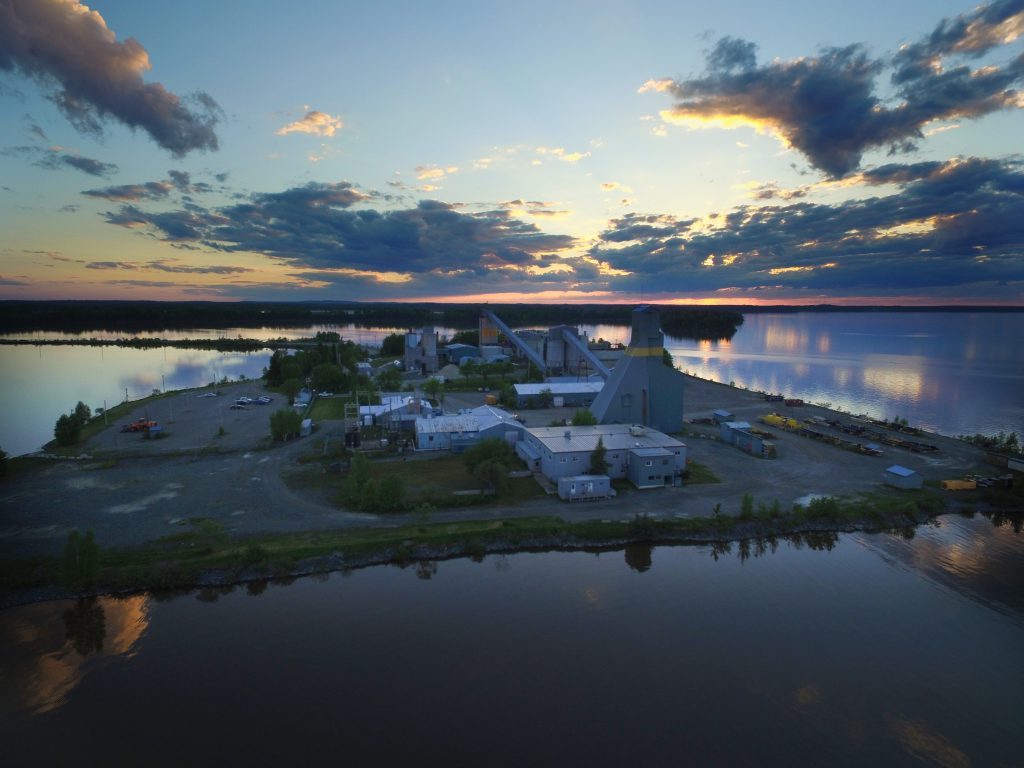 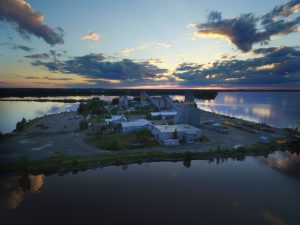 Kiena mine complex Credit: Wesdome[/caption] TORONTO – Wesdome Gold Mines’ Eagle River complex in Ontario churned out 25,142 oz. in the second quarter at all-in sustaining costs (AISCs) of US$879 per oz. According to the company, based on 50,264 oz. generated from the asset in the first half of the year, Wesdome is well-positioned to meet its 2020 production guidance of 90,000 oz. to 100,000 oz. at all-in sustaining costs of US$985 to US$1,040 per oz., which remains unchanged from January. In the quarter, Eagle River did operate at a reduced capacity, with exploration and construction activities suspended to facilitate physical distancing. The mill processed 56,070 tonnes at head grades of 18.1 g/t and 2.9 g/t gold from the Eagle River underground and Mishi open pit, respectively. This compares to 66,922 tonnes processed in the first quarter of the year at head grades of 14 g/t and 2.5 g/t gold from Eagle River and Mishi. Despite the impacts of the pandemic, with higher head grades from both Eagle River and Mishi, production was in line with the 25,122 oz. generated in the first quarter. Wesdome has reduced its underground exploration budget at Eagle River to 85,000 metres, from 119,000 metres previously; 33,500 metres is still allocated towards surface exploration as the company plans to start drilling away from the existing mine within the 110-sq.-km site. Based on gold sales of 23,140 oz., Wesdome generated $30.2 million from operations and recorded free cash flow of $17.7 million, closing out the quarter with $66.7 million in cash. At the past-producing Kiena mine complex in Quebec, drilling was suspended at the end of March due to provincially mandated closures in light of the COVID-19 pandemic but resumed on May 11; Wesdome continues to expect to drill 80,000 metres at this project ahead of a resource estimate in the fourth quarter, which would be followed by a pre-feasibility study. At the end of May, Wesdome released the results of a preliminary economic assessment (PEA) on a re-start of Kiena. The study outlined an eight-year operation, producing an average of 85,931 oz. of gold annually at AISCs of US$512 per oz. With an initial capital cost estimate of $35 million, the after-tax net present value estimate for this development came in at $416 million, at a 5% discount rate. Kiena produced 12.5 million tonnes grading 4.5 g/t gold between 1982 and 2013. A production restart decision for the asset is expected in the first half of next year. For more information, visit www.Wesdome.com.