Golden Bear discovery could be a ‘gamechanger’ for Osisko at Windfall

Osisko Mining (TSX: OSK) has made a new, high-grade gold discovery just 1 km north of its Windfall project in Quebec, cutting […]
By Canadian Mining Journal Staff June 16, 2021 At 11:29 am 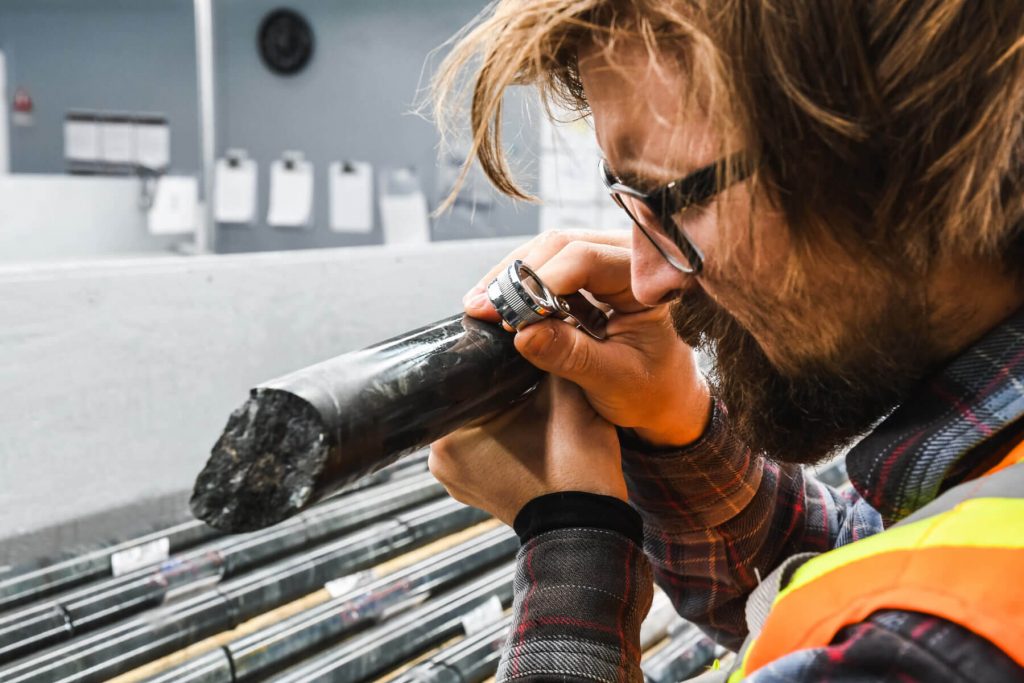 The Golden Bear find is located along a sub-parallel splay of the Windfall Bank Fault, in the Abitibi greenstone belt, and was discovered through reconnaissance drilling.

“It’s early days, but it looks like we’ve found another new high-grade system near Windfall in an area with little drilling,” said Osisko CEO John Burzynski. “When Osisko discovered the Lynx deposit in 2016 it was a game-changer for the overall scale and grade of Windfall. We believe that this new high-grade discovery may similarly have a significant positive effect on our development plans for the Windfall camp. It certainly underscores the highly prospective nature of Osisko’s strategic land package surrounding Windfall, the vast majority of which has yet to see any drilling.”

In a research note, Haywood Securities mining analyst Kerry Smith said the discovery could be a “gamechanger” for the company, and added that Osisko is waiting for results from several other drill holes at Golden Bear.

“This is a very significant discovery, and we suspect Osisko is encouraged by both the logging of the seven un-assayed holes along with the assays from this first hole, highlighting the exploration upside on Osisko’s land package,” Smith wrote.

“This target had limited drilling in the past, which was mostly focused along a north-south trending fault which was later recognized as post mineralization. The mineralization at Windfall is associated with the north-east trending Bank fault, and a newly interpreted east-west trending fault at Golden Bear appears to be an important structure which may be related to the Bank fault.”

The other holes already drilled at Golden Bear extend over 700 metres north-south. The company will now focus its drilling on confirming the discovery, its orientation and the extent of mineralization.

Osisko says the new discovery is situated within a package of andesitic to dacitic rock intruded by felsic porphyries. Mineralization intersected at Golden Bear consists of pyrrhotite and pyrite-sphalerite-chalcopyrite with local visible gold in pervasive silica alteration and quartz-carbonate veins.

Osisko is working on a resource update for Windfall that should be released before the end of the year. A feasibility study is expected to follow before the end of the first quarter in 2022. A preliminary economic assessment released in April showed a robust underground operation that could produce 238,000 oz. gold per year for 18 years, and cost $544 million to build.