Gowest gets $19M boost for Bradshaw from Hong Kong’s Greenwater 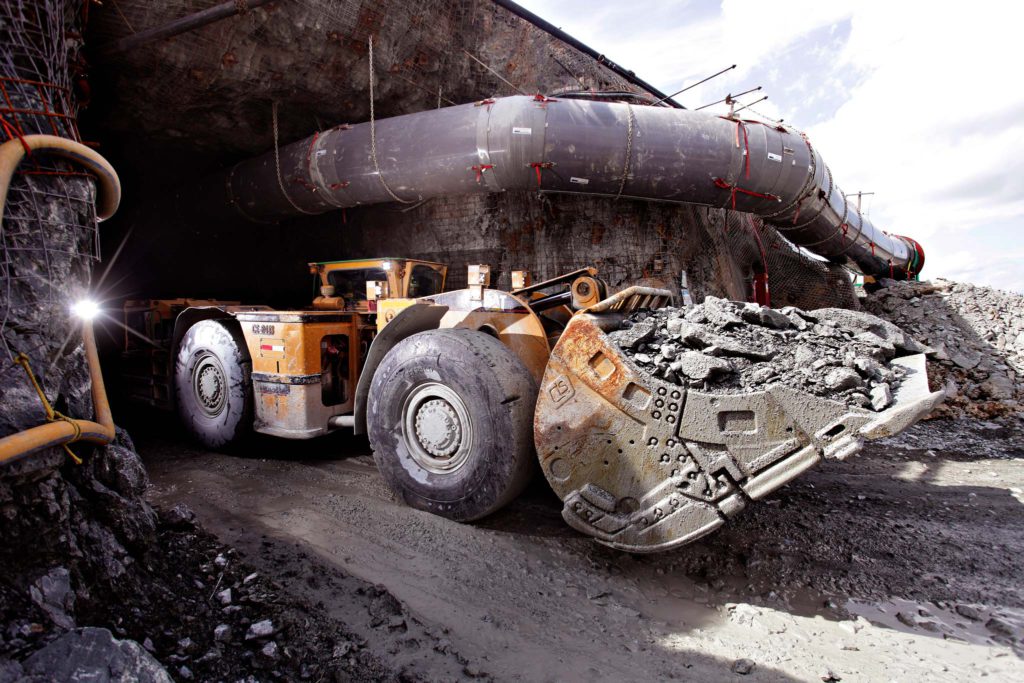 Gowest will issue to Greenwater promissory notes in the principal amount of $7.5 million. If shareholders approve, the units will be convertible into units priced at 13¢ each, raising a further $11.5 million. Each unit will consist of one additional common share and one share purchase warrant of Gowest within two years at a price of 16¢ during the first year and 17¢ during the second.

Gowest began drilling the Bradshaw deposit in 2010 and produced a prefeasibility (PFS) study in 2015. At that time and using a gold price of US$1,200 per ounce, the project carried an after-tax net present value (at a 5% discount rate) of $29.2 million and an internal rate of return of 27%. The initial capital investment would be $21.5 million for an underground mine producing 40,500 oz. of gold annually over an 8.5 year life. Payback would be achieved in 3.5 years. The all-in sustaining cost was estimated to be US$891 per oz.

At the conclusion of this financing, Greenwater will be a 20% shareholder as well as a creditor of Gowest.

More information is posted at www.GowestGold.com.