Harte Gold has provided an update on the mining and milling progress at its Sugar zone mine in White River, Ont. After […]
By Magda Gardner September 9, 2020 At 12:33 pm 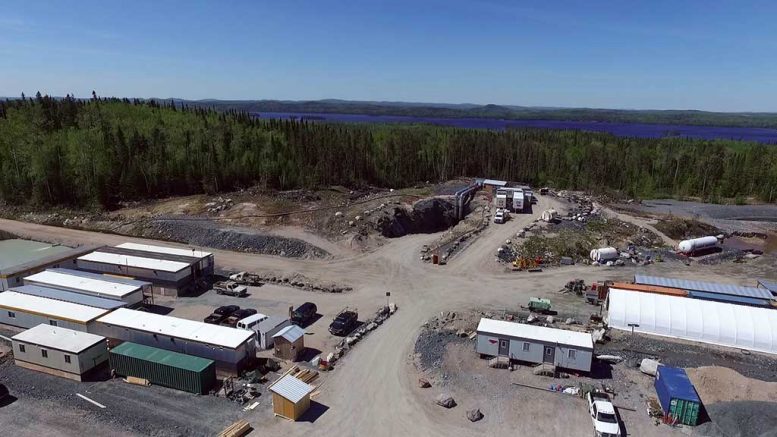 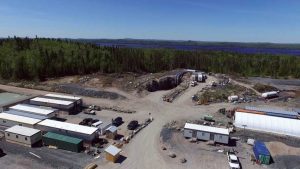 Sugar Zone gold property Credit: Harte[/caption] Harte Gold has provided an update on the mining and milling progress at its Sugar zone mine in White River, Ont. After restarting mining at the end of July and milling in early August, following a temporary shutdown at the end of March, the operation generated 3,200 gold oz. last month, in line with the record monthly output prior to the shutdown. The mill has consistently operated at, or over, 800 t/d since the restart. In August, it processed an average of 760 t/d, which is a record throughput for the company. At the mine, underground development rates, both in ore and waste, were ahead of plan last month, with approximately two-thirds of the ramp development to the Middle zone now complete. An expansion study is ongoing, to evaluate an expansion of the site to 1,200 t/d with results expected in the fourth quarter. A prospecting program completed this summer at the TT8 zone has discovered three new gold showings, which extend the potential strike of this area by 2.5 km to the northeast – drilling is scheduled to start in the fourth quarter. Near-mine, grade control drilling is ongoing with a second rig scheduled shortly, to test extensions of the known mineralization at the Middle zone and to infill the Middle and Sugar zone areas. “The mine has not skipped a beat from where we ended prior to (the) temporary shutdown and I am confident we can build on this performance going forward,” Sam Coetzer, Harte Gold’s president and CEO, said in a release. In the first quarter of this year, the Sugar Zone mine churned out 8,597 gold oz. at all-in sustaining costs of US$1,951 per oz., with an average daily processing throughput of 575 t/d. This year, Harte expects to deliver 20,000 oz. to 24,000 oz. of gold, increasing to 60,000 oz. to 65,000 oz. by 2021. Harte wholly owns the 793-sq.-km Sugar zone mine, 80 km east of the Hemlo gold camp. The underground operation achieved commercial production in January 2019. For more information, visit www.HarteGold.com.