Hudbay ends Flin Flon era with closure of 777 mine 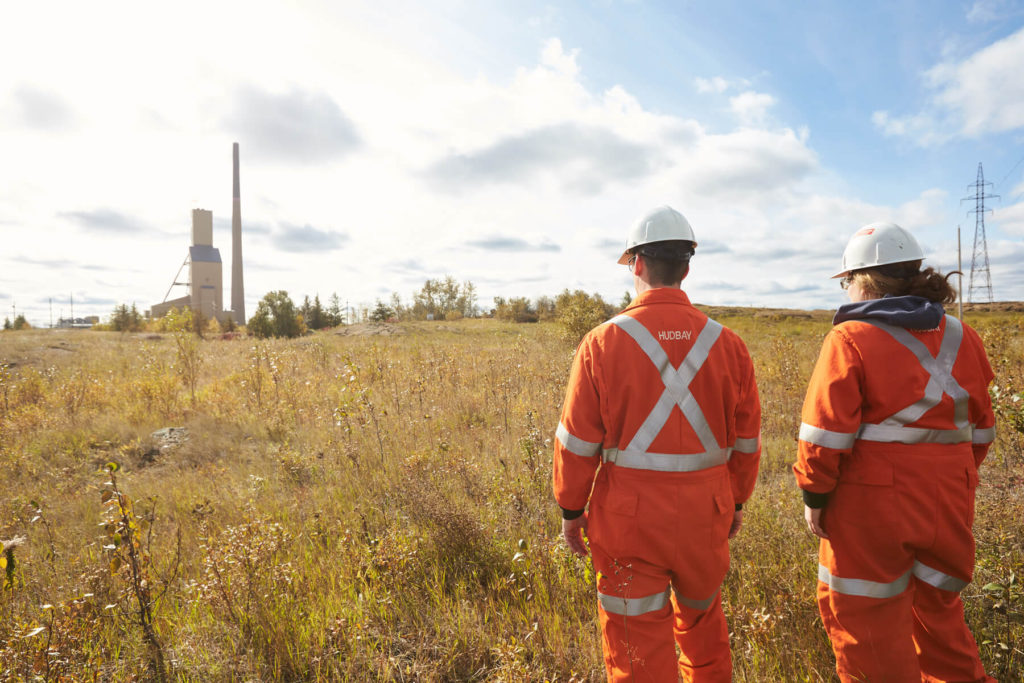 The 777 mine has reached the end of its life. Credit: Hudbay Minerals

Hudbay Minerals (TSX: HBM; NYSE: HBM) has announced that mining activities at the 777 zinc-copper mine in Flin Flon, Man., have concluded after the reserves were depleted following 18 years of steady production. Closure activities at the mine have commenced, and employees and equipment are transitioning to the company’s operations in Snow Lake.

“777 was a state-of-the-art mine that represented the pinnacle of a century of shared success for Hudbay and Flin Flon,” stated Peter Kukielski, Hudbay’s president and CEO, in a news release. “Though the closure of 777 marks the end of a mining era in Flin Flon, we will continue with exploration activities in the region. We care deeply about the community and creating a bright future for mining in northern Manitoba. Hudbay’s transition to Snow Lake will help deliver that future and demonstrate our commitment to being a valued member of our communities.”

The 777 deposit was for many years was the flagship of Hudbay’s Manitoba operations. The mine commenced production in 2004 with an initial 10-year mine life, operated steadily and successfully expanded reserves by an additional eight years.

After extensive drilling in and around the mine in recent years, no new deposits were identified, and the 777 mine hoisted its last skip of ore last week. The company’s hydrometallurgical zinc facility in Flin Flon will also be closed after more than 25 years of successful operations. The 777 mine and the zinc plant are scheduled to be safely decommissioned by September 2022.

The Flin Flon concentrator and tailings impoundment area will be shifted to care and maintenance, which Hudbay says could provide optionality should another mineral discovery occur in the Flin Flon area.

Personnel and equipment are being deployed from 777 to Hudbay’s Lalor mine in Snow Lake as part of the Lalor ramp-up strategy. The Lalor mine is a low-cost gold producer that substantially benefited from the refurbishment of the New Britannia mill in 2021. First gold pour was achieved in August.

Hudbay’s Snow Lake operations have a 17-year mine life and are expected to produce over 180,000 oz. of gold annually at average cash costs, net of byproduct credits, of US$412/oz. over the next six years.

Additional information can be found on www.hudbayminerals.com.