Shares in Hudbay Minerals (TSX, NYSE: HBM) were up in both Toronto and New York on Tuesday after the company announced late on […]
By Cecilia Jamasmie March 29, 2022 At 10:04 am 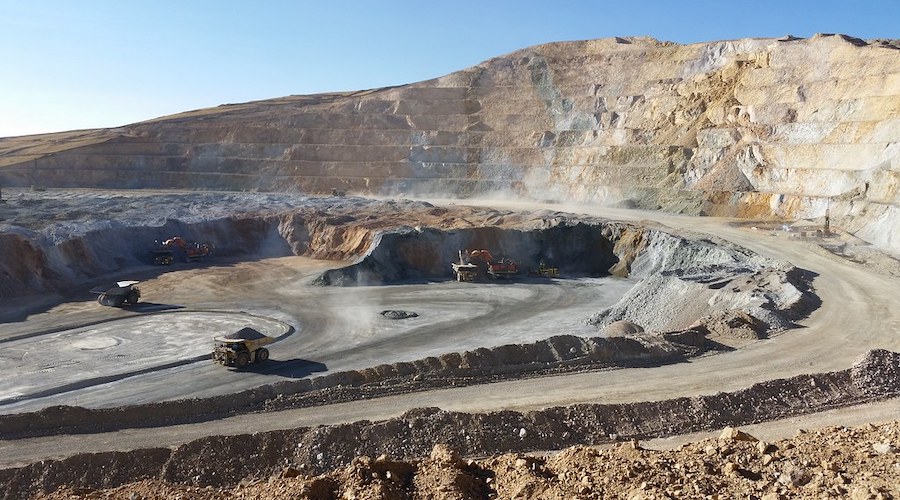 Operations at Constancia copper mine. (Image courtesy of Hudbay Minerals.)

Shares in Hudbay Minerals (TSX, NYSE: HBM) were up in both Toronto and New York on Tuesday after the company announced late on Monday it had replaced its 2021 mineral reserves depletion by nearly 100% and extended the productive life of two key operations.

In its annual reserve and resource update, the Canadian miner said the productive life of both its Constancia copper mine in Peru and its Snow Lake gold mine in Canada have been increased by a year to 2038.

Hudbay expects annual copper production from Constancia to average 105,000 tonnes over the next seven years, 35% above 2021 levels, and gold output from Snow Lake to reach 180,000 ounces a year the next six years, up 55% from last year’s levels.

“While we already have a solid production growth prole for many years to come, our exploration efforts over the past year 1 have been successful in replacing what we have mined, adding reserves to our life of mine plans and expanding our resource base to position us for additional long-term reserves growth,” president and chief executive officer Peter Kukielski said in the statement.

The company noted it has been experiencing limited railcar availability in Manitoba due to weather-related impacts, which likely will affect sales volume from the province, in the first quarter of the year.

It added that any resulting excess copper concentrate and refined zinc inventory buildup should to normalize during the second quarter of the year.

The company said expected closure of its 777 operation (copper, zinc, gold, silver) in Flin Flon would happen in the first half of the year, with the zinc plant closing in May and the mine in June.