Iamgold extends system to the west at Nelligan in Quebec 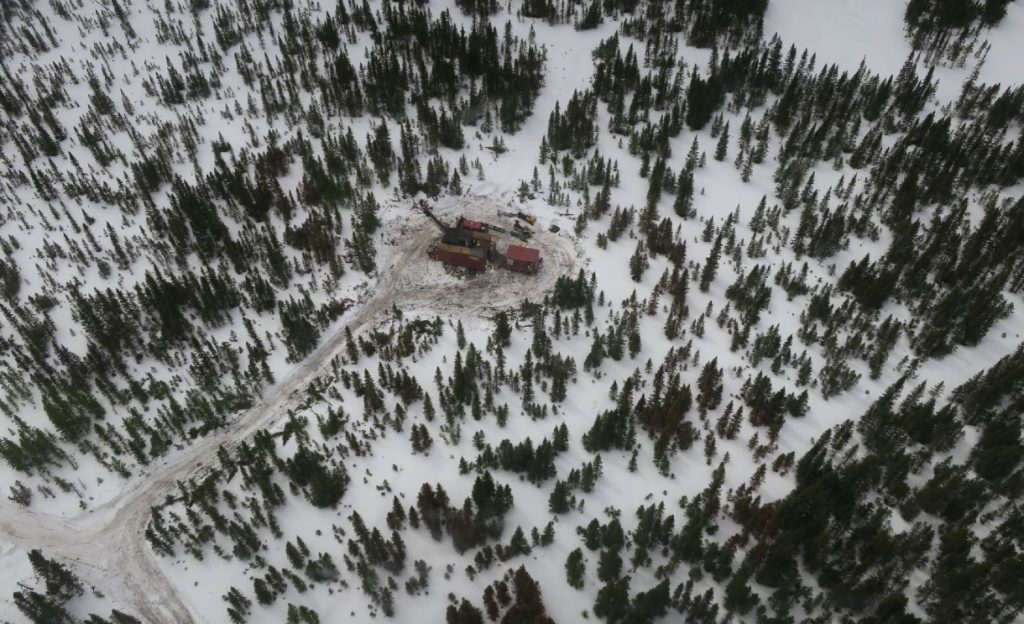 Iamgold has released assay results for seven diamond drill holes completed at its 75%-owned Nelligan gold project in Quebec. The latest results suggest that the mineralization extends for at least 500 to 700 metres westward, beyond the current resource model.

“These remaining results continue to demonstrate continuity of mineralization from the infill drill holes completed in the resource area, and importantly, also continue to demonstrate that mineralization extends well beyond the area of the current modelled resource to the west for at least 500 to 700 metres," said Craig MacDougall, executive VP of growth for Iamgold, in a release. "The mineralization and associated alteration intersected to date along this western extension appears similar to that observed in the current estimated resource and has potential to expand existing project resources with additional drilling.”

With all the results from this year’s exploration drilling program now available, data compilation is ongoing to update the deposit model ahead of future drilling. Planning has also started for next year’s campaign.

Nelligan is under an earn-in option to joint venture agreement with Vanstar Mining. The gold producer may acquire an additional 5% interest in the project, for an 80% stake, by completing and delivering a feasibility study.