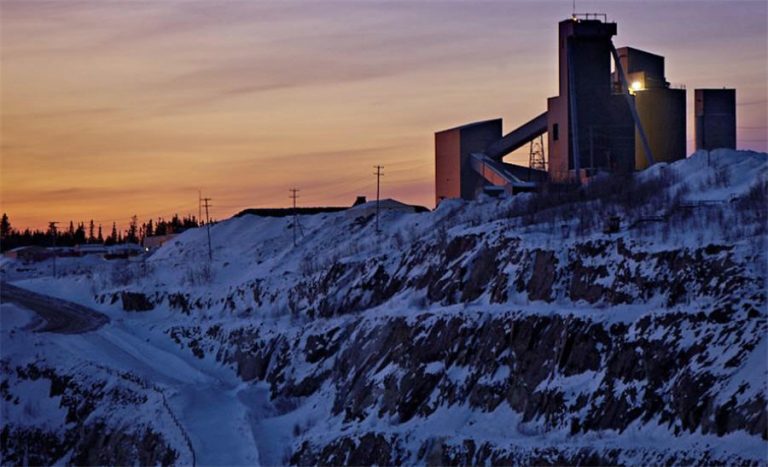 Iamgold closed out the year with US$986.1 million of cash, cash equivalents, short-term investments and restricted cash, which is a US$121.3-million increase over the prior year. A further US$498.3 million was available under the company’s credit facility.

“Iamgold's efforts in advancing our peer-leading growth platform took a significant step forward in 2020 with the commencement of construction of the Côté gold project in Canada, supported by both robust gold prices and nearly US$1.5 billion in liquidity at year-end. As reported on January 19, 2021, Iamgold achieved its updated production and cost guidance, generating US$347.6 million in annual operating cash flows and producing 653,000 oz. of gold, resulting in US$223.2 million in mine-site free cash flows," Gordon Stothart, president and CEO of Iamgold, said in a release.

Looking at growth, as of year-end, detailed engineering for Iamgold’s 64.75%-held Côté project in northern Ontario was 73% complete with approximately 45% of the planned total expenses committed. Earthworks have started at the site.

This year, the company expects to spend US$590 million on development and expansion capital, with US$355 million of this total dedicated to Côté. A mill upgrade is also expected to be completed in the first quarter at Essakane, where US$90 million is dedicated to growth. Additional engineering and project development work is ongoing for the Boto gold project in Senegal.

In addition to the financial results, Iamgold provided a company-wide resource and reserve update. Headline proven and probable reserves across the operations decreased by 2.8 million oz., or 17%, from 2019 to a total of 13.9 million oz. This decrease is driven by the December 2020 sale of the Sadiola mine in Mali, mine depletion at the operations and an August 2020 reserve reclassification at Westwood.

For the Quebec mine, in August, Iamgold released the results of an updated feasibility study that incorporates modified mining methods and operational assumptions, based on operating experience.

In November, Iamgold reported a seismic event at Westwood – operations restarted within a few days. Work is ongoing on converting the resources to reserves.

In a note to investors, Jackie Przybylowski of BMO Capital Markets notes that while the fourth-quarter results did not "include many surprises," the most significant update is the decrease to Westwood reserves.

In the note, the mining analyst notes upside potential at the site with additional work being done to “evaluate the potential development of the Fayolle deposit, which may provide incremental feed to the Westwood mill as early as Q4/22. This 'hub-and-spoke' model would represent additional upside to our estimates.”

In the meantime, Przybylowski has lowered her target price for the shares to $4, with an unchanged ‘market perform’ rating.