Canada’s Iamgold said on Monday it had suspended operations at its Westwood underground mine in southwestern Quebec, following a seismic event at the operation […]
By Magda Gardner November 2, 2020 At 1:08 pm 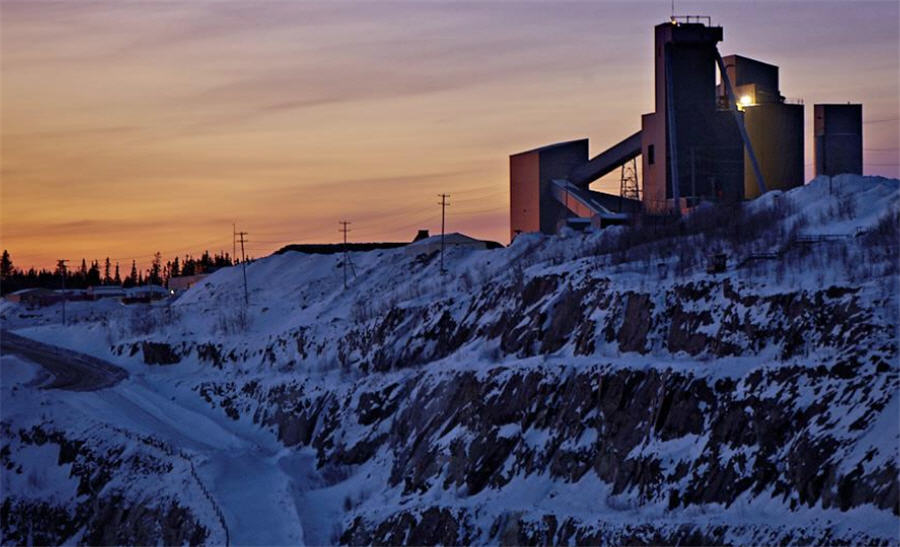 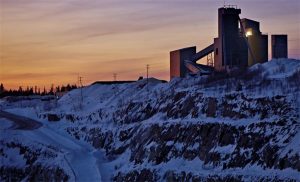 Westwood mine Credit: Iamgold[/caption] Canada’s Iamgold said on Monday it had suspended operations at its Westwood underground mine in southwestern Quebec, following a seismic event at the operation last week. The Toronto-based miner said the movement occurred at around 2:30 pm Eastern time on Friday Oct. 30th, adding that it was looking into the incident’s cause. All employees present at the time of the unspecified seismic event had been safely brought above ground, the company said. Westwood mine and mill operations are currently suspended while the company mulls a business recovery plan for the operation. Iamgold has been reviewing Westwood for months. In February, it booked a US$395-million charge on the mine, which has operated at reduced capacity after another earthquake, which happened in late 2019. “We have adopted a cautious and empirical based approach that reflects current operational reality, with significant opportunities to improve on the base case,” president and chief executive Gordon Stothart said in August. Before Friday’s event, Iamgold expected Westwood to produce between 100,000 to 125,000 oz. of gold a year during a three to four year ramp-up period. After that, the mine was expected to churn out 130,000 to 145,000 oz. of gold annually. The miner has said the asset’s total attributable reserves sit at 0.6 million oz. at a grade of 7.1 g/t gold. Measured and indicated resources, inclusive of reserves, are 1.6 million oz. at a grade of 10.2 g/t, with inferred resources of 1.8 million oz. at 8.6g/t. Iamgold said it would provide a further update along with third-quarter results after markets close on  Nov. 4. This story originally appeared on www.MINING.com.